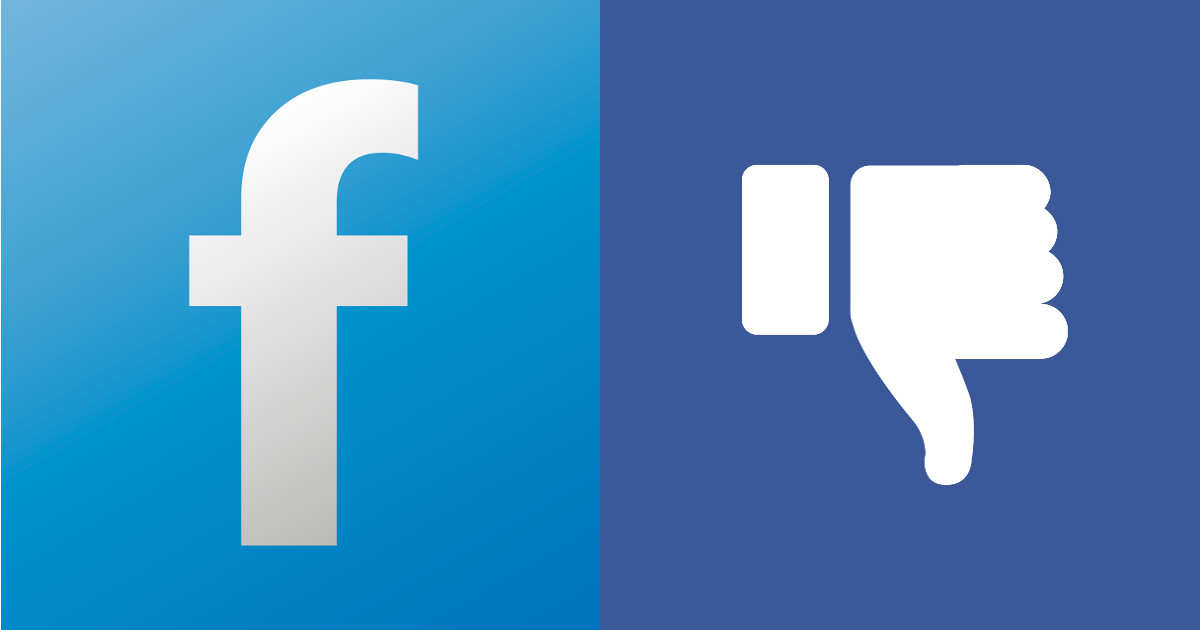 The movement to break up Facebook has finally reached the federal courts; Forty-six states plus the District of Columbia and Guam have filed a lawsuit in federal court accusing Facebook of illegal competition and buying up emerging rivals to secure its social media dominance. The Federal Trade Commission has filed a separate antitrust lawsuit against the social media giant.

NY AG Letitia James filed the lawsuit for all 48 AGs. A video of her announcement of the suit is embedded at bottom of this post.

James explained her rationale for the suit as:

“For nearly a decade, Facebook has used its dominance and monopoly power to crush smaller rivals and snuff out competition, all at the expense of everyday users. (…) Today, we are taking action to stand up for the millions of consumers and many small businesses that have been harmed by Facebook’s illegal behavior. Instead of competing on the merits, Facebook used its power to suppress competition so it could take advantage of users and make billions by converting personal data into a cash cow. Almost every state in this nation has joined this bipartisan lawsuit because Facebook’s efforts to dominate the market were as illegal as they were harmful. Today’s suit should send a clear message to Facebook and every other company that any efforts to stifle competition, reduce innovation, or cut privacy protections will be met with the full force of our offices.”

Per the FTC suit, Facebook’s anti-competitive activities include:

It adds that the “conduct reflects a deeply rooted view within Facebook that, as Mr. Zuckerberg put it in a June 2008 internal email, “it is better to buy than compete.” This view recurs in Facebook’s internal documents. For example, Mr. Zuckerberg noted after the announcement of the Instagram acquisition that “we can likely always just buy any competitive startups.” And warns “Facebook continues to monitor the industry for competitive threats, and likely would seek to acquire any companies that constitute, or could be repositioned to constitute, threats to its personal social networking monopoly.”

For almost a decade, Facebook has had monopoly power in the personal social networking market in the United States. As set forth in detail below, Facebook illegally maintains that monopoly power by deploying a buy-or-bury strategy that thwarts competition and harms both users and advertisers.Facebook’s illegal course of conduct has been driven, in part, by fear that the company has fallen behind in important new segments and that emerging firms were “building networks that were competitive with” Facebook’s and could be “very disruptive to” the company’s dominance. As Facebook’s founder and CEO, Mark Zuckerberg observed, “[o]ne thing about startups . . . is you can often acquire them,” indicating at other times that such acquisitions would enable Facebook to “build a competitive moat” or “neutralize a competitor.”

Zuckerberg recognized early that even when these companies were not inclined to sell, if Facebook offered a “high enough price . . . they’d have to consider it.” Facebook has coupled its acquisition strategy with exclusionary tactics that snuffed out competitive threats and sent the message to technology firms that, in the words of one participant, if you stepped into Facebook’s turf or resisted pressure to sell, Zuckerberg would go into “destroy mode” subjecting your business to the “wrath of Mark.” As a result, Facebook has chilled innovation, deterred investment, and forestalled competition in the markets in which it operates, and it continues to do so.

The states ask that the courts “prevent future violations, including divestiture or reconstruction of illegally acquired businesses and/or divestiture of Facebook assets or business lines.” Its acquisition of both Instagram and WhatsApp “be adjudged to be in violation of Section 7 of the Clayton Act.” Facebook be prevented from purchasing any other company or app without first checking with the states, And that each state “be awarded its costs, including reasonable attorneys’ fees.”

It’s hard to predict whether one or both suits will be successful (I am not an attorney, nor have I ever played one on TV). If successful, will the suits rein in Facebook and its constant censorship of conservatives? If forced to divest from WhatsApp and Instagram, it will increase competition in the category and possibly force Facebook to become less strident in its bias and allow the new social media sites that have sprung up to compete against the behemoth for users and advertising dollars.

As this suit goes through the courts, keep an eye on how the explosive growth of Parler affects Twitter— it may be an accurate predictor of what competition will do to Facebook.