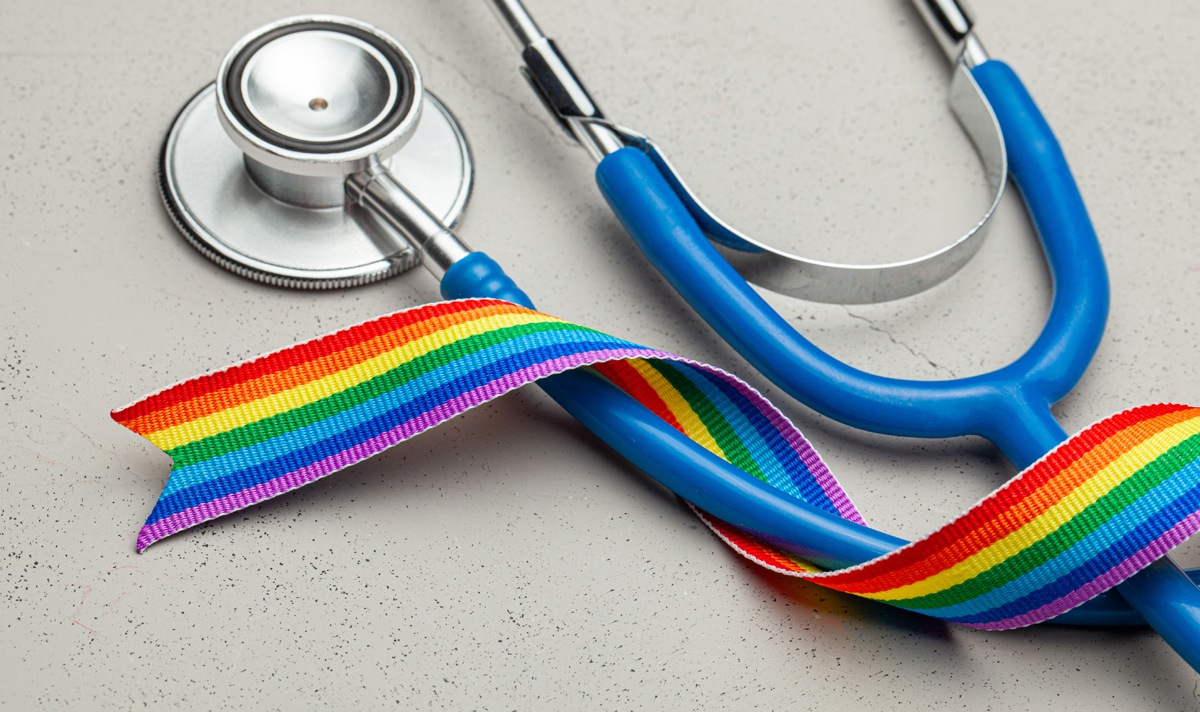 In a ruling that will set a welcome precedent, a UK court has ruled that children are not mentally or emotionally competent enough to decide to engage in drug therapies to change their gender.

This week, the UK’s High Court ruled that puberty blockers and cross-sex hormones are experimental treatments which cannot be given to children without individual applications to the courts.

This is a very important ruling and a huge defeat for the leftist, transgender movement.

"In a landmark judgment that will have repercussions around the world the High Court today ruled that puberty blockers and cross-sex hormones are experimental treatments which cannot be given to children in most cases without application to the court." https://t.co/9kCHOPZ70o

The judgment concluded that it is highly unlikely that a child aged 13 or under would ever be Gillick competent to give consent to being treated with puberty blockers and very doubtful that children aged 14 and 15 could understand the long-term risks and consequences of treatment in such a way as to have sufficient understanding to give consent.

The court also ruled that it would be appropriate for clinicians to involve the court in any case where there may be any doubt as to whether the long-term interests of a 16 or 17-year-old would be served by the clinical interventions of blockers and hormones.

Yes, this is a huge loss to the radical transgender movement which wants their will to be imposed on everyone regardless of age.

The court was also alarmed that so many teen and pre-teen girls are being treated with these dangerous drugs. In 2011, the court said, the transgendering of children was roughly 50/50 boys and girls. But now 76 percent of those trying to change their gender are teenaged girls. This sudden wide shift seems to prove that something radical is occurring.

The court also noted the following:

The court’s ruling found many serious problems with the drug treatments and also worried over the lack of mental health options for these transgender patients.

Again, this is an important victory against transgenderism. Let’s hope that courts in the U.S. and elsewhere take note and put an end to this dangerous practice.