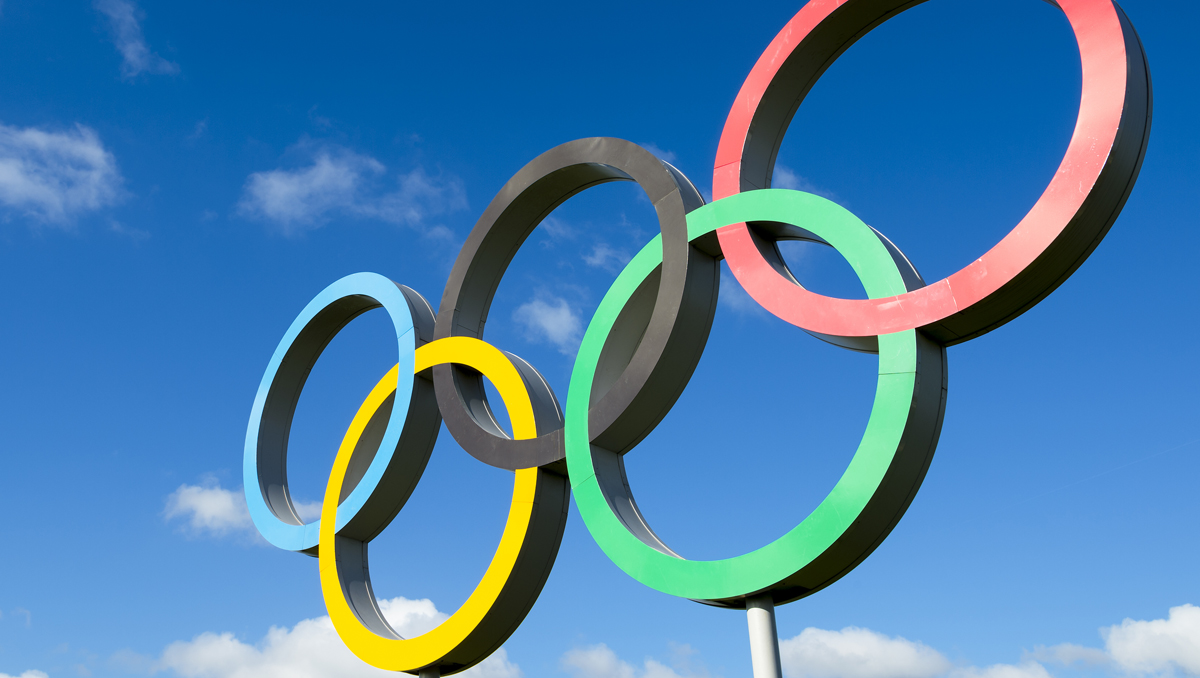 The U.S. Olympic and Paralympic Committee announced that it will allow all U.S. Olympics teams to protest against the country at the games.

That’s right, the committee has told the athletes who supposedly represent the U.S.A. that they can announce in front of foreigners just how much they hate the U.S.A.

On December 10, the so-called “Human Rights Day,” the committee put out a statement:

The Council’s recommendation is built on the foundation that athletes should have the right to peacefully protest and demonstrate against racial and social injustices and to promote human dignity through global sport.

In support of this recommendation, the USOPC will not sanction Team USA athletes for respectfully demonstrating in support of racial and social justice for all human beings,” the statement reads. “This decision addresses the responsibility the USOPC has in the application of IOC and IPC rules prohibiting demonstrations at the Olympic and Paralympic Games.

Rule 50 of the Olympic Charter declares: “No kind of demonstration or political, religious or racial propaganda is permitted in any Olympic sites, venues or other areas.”

Yet the committee is now going to allow U.S. athletes to protest against the very country that is sending them to the international games, the very athletes that the American people are supposed to be rooting for!

Why should anyone in America care if “their” athletes win anything if those same athletes announce how much they hate the country before they even compete?

To hell with the Olympics.