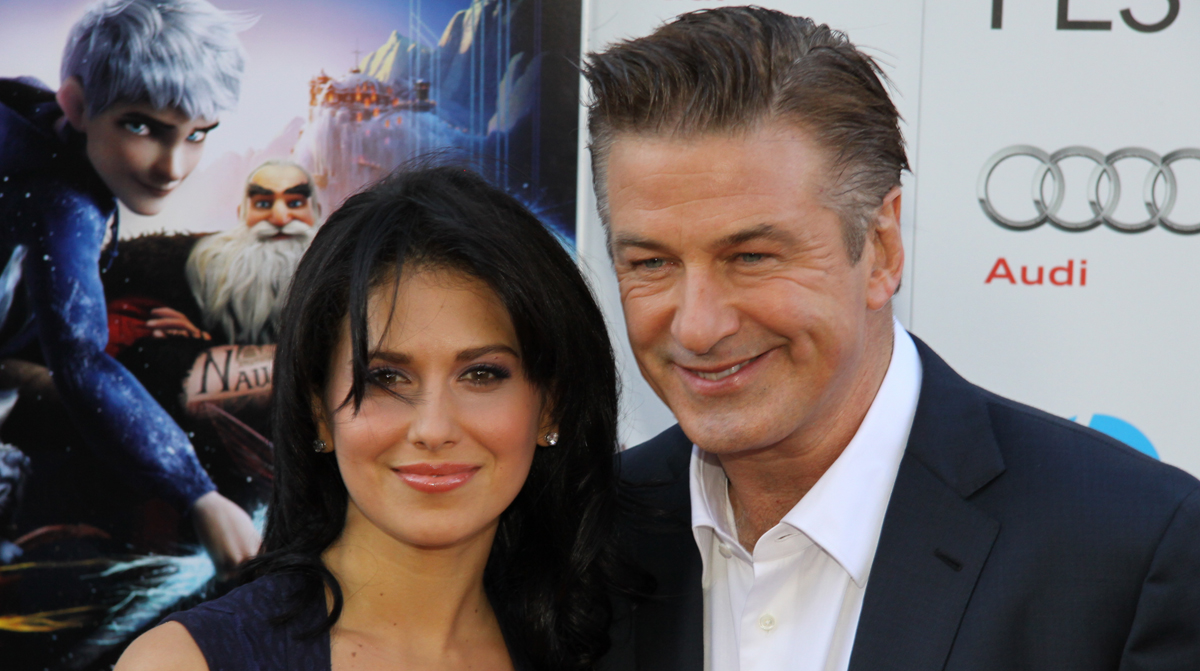 Alex Baldwin’s wife, Hilaria Baldwin, has finally been outed as a liar and cultural appropriator for claiming for years that she is “from Spain,” when she was born in Boston.

Turns out, Alec “the PC king” Baldwin’s wife is a race faker.

Hilaria — whose actual name is a more mundane Hillary — has not only claimed to have been born in Spain (when she was actually born in the U.S.A.), but she has also often been heard affecting a fake, quasi-Spanish accent.

But the truth is, she has no Spanish blood in her at all and was born to a white family in Massachusetts.

This week the Daily Mail reported that “the online frenzy over Hilaria’s heritage began on Dec. 21 when a woman tweeted: ‘You have to admire Hilaria Baldwin’s commitment to her decade long grift where she impersonates a Spanish person.'”

A Twitter user posted a group of videos that detailed how “Hilaria” often faded in and out of some Spanish-tinged accent in interviews.

It was also noted that she has often claimed to have been born in Mallorca, Spain, but in fact is from a family that goes back several generations in Boston.

Page Six added that “Hilaria’s” father’s lineage can be traced back to the Revolutionary War. The outlet noted that they lived in Boston with their daughter until 2011 when they retired to Mallorca, Spain when Hilaria was 27 years old, “thus making her on-again, off-again Spanish accent even more bizarre.”

Here are a few examples of the fake accent:

Here she is pretending not to know how to say cucumber in English 😭 pic.twitter.com/g8xYNktsNY

“Hilaria” has also claimed that she didn’t move to the U.S.A. until she was 19. This is a lie. As the Mail noted “it has since emerged Hilaria, who was born Hillary Hayward-Thomas, attended $64,900-a-year The Cambridge School of Weston in Massachusetts.”

Hilaria Baldwin went on the #momtruths podcast in April 2020 and said she didn’t move to the US until she was 19 to go to NYU pic.twitter.com/s1BojT4XAH

Then, people who knew her as a teen said that she never had any Spanish accent when she was a kid.

Now she is trying to claim that she “grew up in two cultures.”

“I spent a lot of my childhood in Spain. My nuclear family lives in Spain and has lived there for a long time,” she has said.

Alec Baldwin also issued a video message to defend his wife without tackling the issue head-on, saying Twitter “is a lot of s***” for attacking her.

“There’s been a lot of things that have been said lately about people that I love, that I care about deeply, which are ridiculous,” the 62-year-old actor said. “I mean, just ridiculous.”

She is so caught!