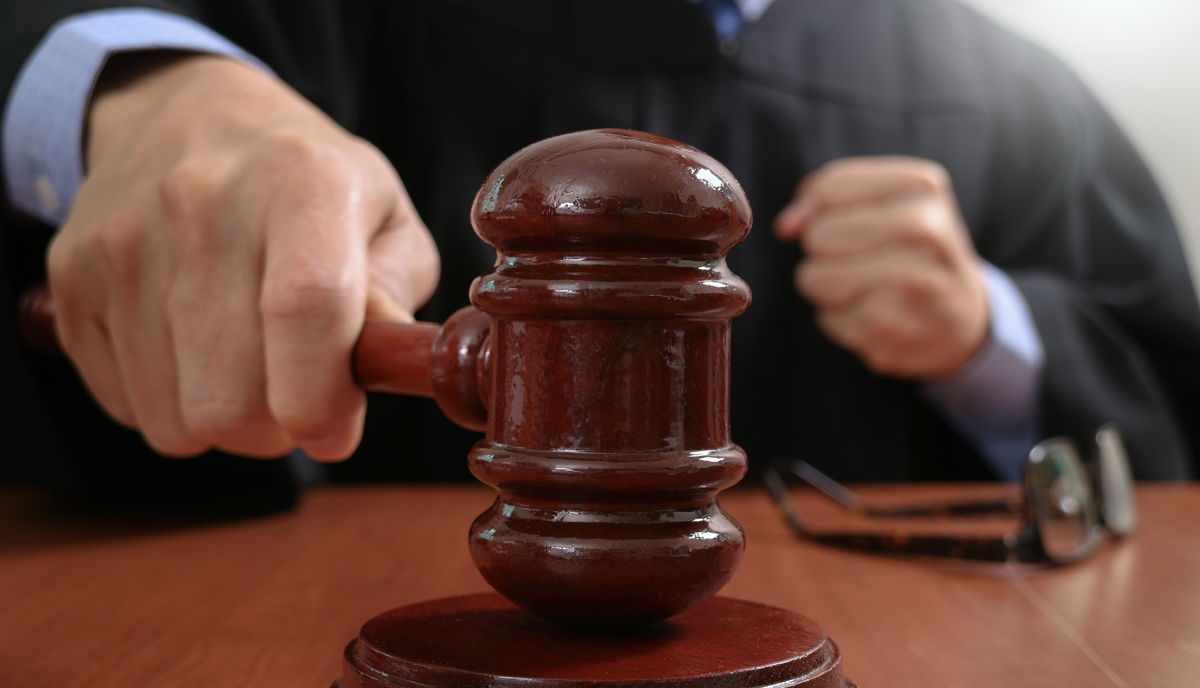 One of the things that Trump did best is put judges on the bench and as he closes out his fourth year in office, he has appointed the second-most number of judges to the bench in this final year of his first term.

With 227 federal judges placed on the bench by President Trump, the only president to appoint more judges was Jimmy Carter who placed 260, according to Ballotpedia.

Trump also exceeded the average number of 201 judges appointed through a president’s fourth year in office.

Trump also leads most presidents in United States Court of Appeals appointees. The average is 35, but Trump put 53 on the bench. Only Carter beat Trump with 55. Trump also has created quite a legacy by influencing the appeals courts. “Trump’s 53 appointments make up 30% of the total 179 judgeships across the courts of appeal,” Ballotpedia wrote.

As to United States District Court appointees, the average is 168 appointed. Carter appointed the most with 202, Trump put 168 in place, while Obama was only able to get 128 on the bench. Trump’s appointments make up 25 percent of district court judges.

Since all these judges serve a life term, Trump’s has appointed enough to have made a huge impact on the courts for many decades to come.

Just think what he could have done if he had gotten four more years?