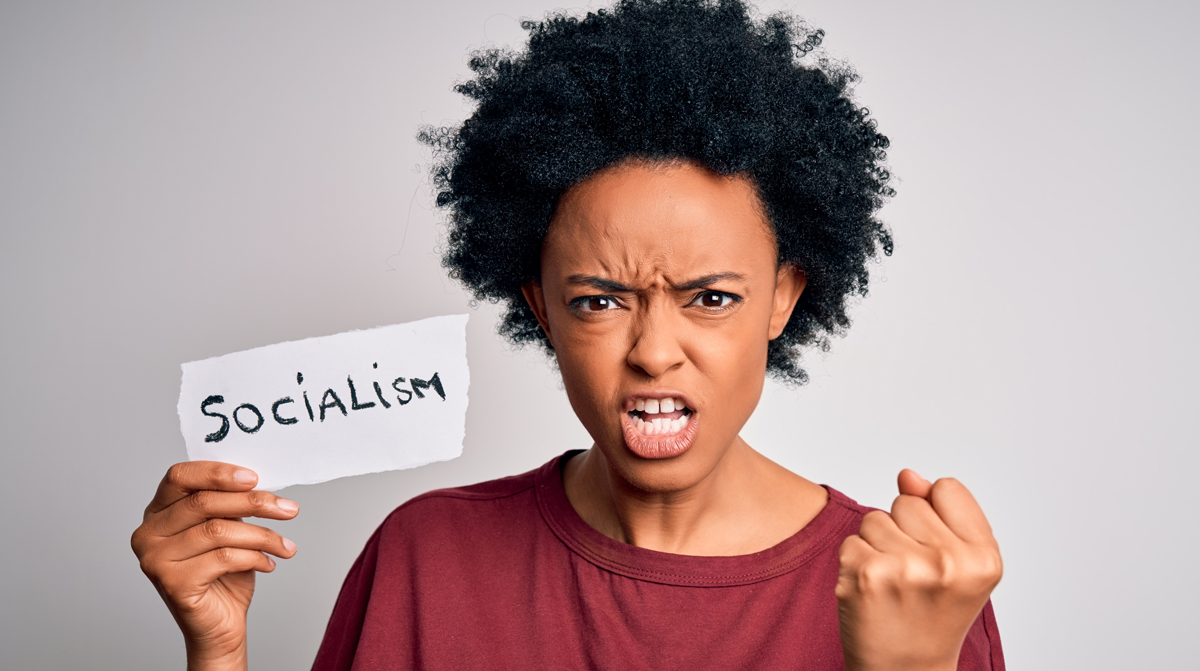 A top Democrat advisor in California says that unless the party dumps its socialist agenda, they will suffer a bloodbath in the coming 2022 midterm elections.

Doug Schoen, a longtime Clinton pollster, said that the party must dump its extremist, left-wing agenda or the losses in 2020 will be a pale comparison to what’s coming.

“The data says to me that if the Democrats go the progressive route they can lose the House and the Senate overwhelmingly in 2022,” Schoen told the New York Post.

“The incoming Biden administration has to understand that unless they take a moderate path, that is a likely potential outcome for the Democrats,” Schoen continued.

The pollster said that his polls found that Democrat voters overwhelmingly wanted Biden to adopt a moderate agenda.

“The hardcore activists, they like AOC. The rest of the country outside of hardcore party activists are not so keen on AOC or her agenda,” Schoen insisted. “The question for the Democrats is how to keep the progressives on the reservation without fracturing the party.”

Biden, of course, pretended to be a moderate during the 2020 campaign. But not a single one of his polices have actually reflected any “moderate” stance.

Regardless, as they continued to push left-wing extremism, the Democrat Party lost so many seats in Congress as to nearly lose their majority. And if the GOP takes the two Senate seats in Georgia, the Republicans will have a solid bulwark against Biden’s extremism.

Federal elections aside, the Democrats also found a wave of failure in the states. Analysts claimed that the Democrats were poised to take back power in a number of states so that they could affect redistricting and return Democrats to power.

We can only hope.