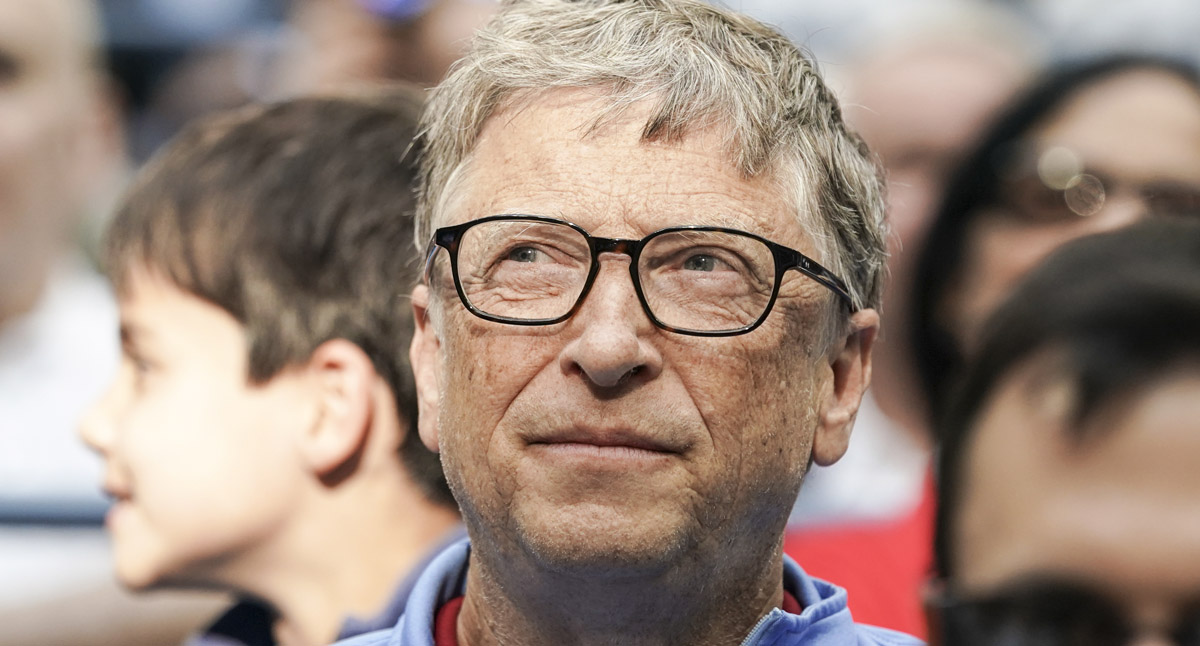 Super billionaire Bill Gates has waved his privileged hand at you commoners and said that you can be without your jobs for six more months to beat the rona.

Even as the first vaccinations have begun appearing across the country, the ultra-rich Gates who won’t be hurt whatsoever by further draconian lockdowns is urging governments to further devastate the national economy and America’s jobs with further lockdowns.

Gates claims to be impressed by the vaccines.

“This vaccine work is phenomenal,” Gates said last week at Singapore’s FinTech Festival that was held virtually. “You know, we’ve been working with these pharma companies, they’ve been doing their best, you know, thank goodness, those vaccines will bring this pandemic to an end.”

Yeah, because we must take the word of a college dropout nerd who helped invent a computer in his garage 40 years ago.

But in his opinion, the western nations must not begin returning to “normal” until next summer.

“We really need to get this virus eliminated, almost everywhere or else we have seen even in countries that have done a super good job — like Australia or Singapore or Hong Kong or South Korea – they always run a risk of reinfection,” Gates continued. “So they’ve had to restrict tourism and other travel, but by summer that will start to open up.”

This is how little this dope knows about science. This coronavirus strain won’t ever be “eliminated.” Now that it is here, it is here forever. It’s more a matter of the world gaining enough immunity t it so that it recedes as a threat.

In the meantime, this un-educated fool thinks we should remain locked down for at least another six months.

And then what? What will be left after that? Not much.