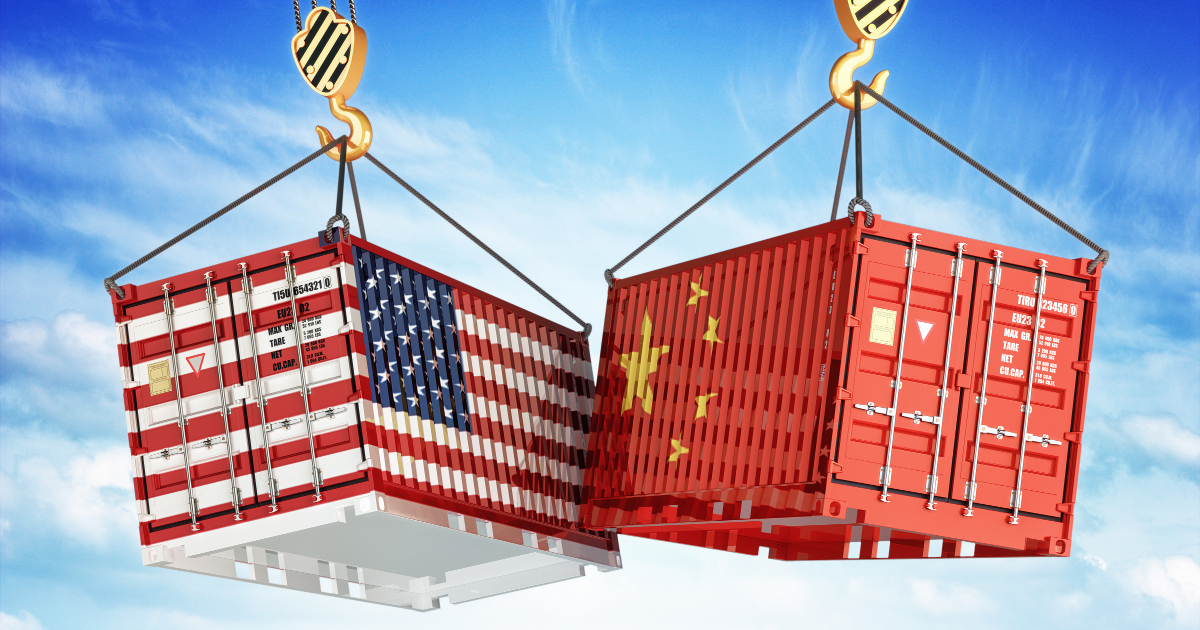 A shocking report reveals the many free trips, expensive dinners, and other perks lavished on American media outlets by the red Chinese government.

A host of corporate media outlets including CNN, The New York Times, The Washington Post, and MSNBC have participated in private dinners and sponsored trips with the China-United States Exchange Foundation, a Chinese Communist Party-funded group seeking to garner “favorable coverage” and “disseminate positive messages” regarding China, The National Pulse can reveal.

No wonder the U.S. media caters to the Chinese… and no wonder they like Joe Biden, China’s bought and paid for U.S. president.

The information was revealed in the Department of Justice’s Foreign Agent Registration Act (FARA) filings which show China’s activities over the last decade.

The effort, according to the U.S. government report, aims to “to co-opt and neutralize sources of potential opposition to the policies and authority of its ruling Chinese Communist Party.”

“The United Front strategy uses a range of methods to influence overseas Chinese communities, foreign governments, and other actors to take actions or adopt positions supportive of Beijing’s preferred policies,” it continues.

Like out president in waiting, our mainstream media is clearly an arm of the Chinese government.

Sadly, it really should not surprise anyone.