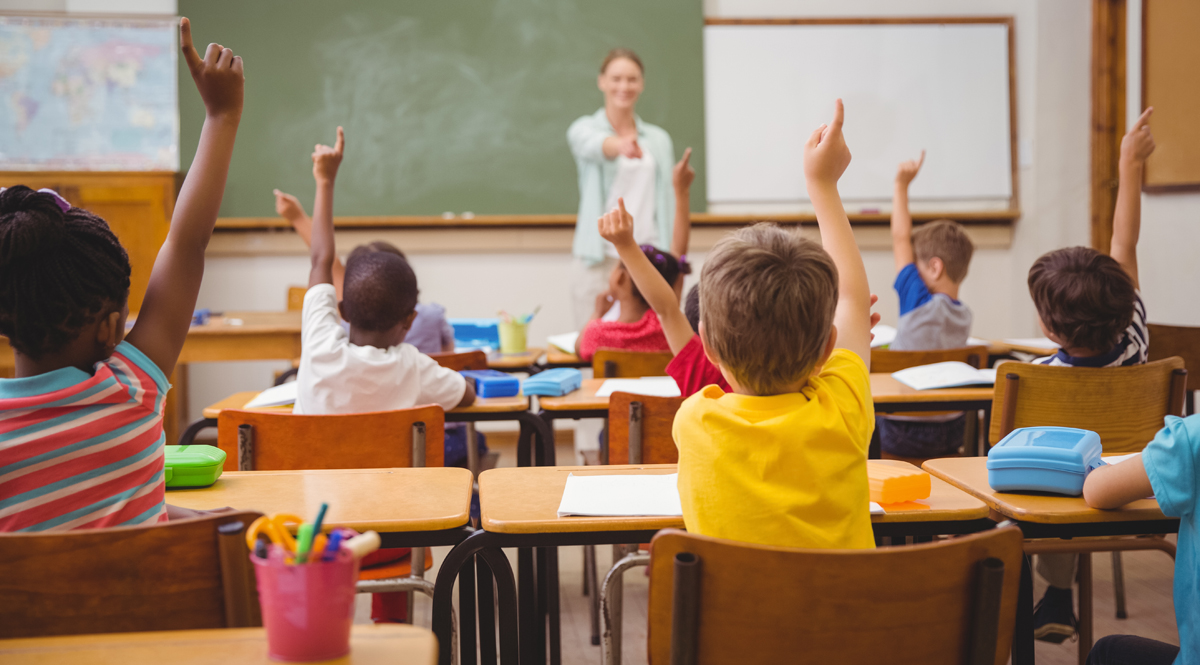 The Seattle Public School System is training its teachers to believe that the white education system literally kills the souls of black children. How’s that for “education”?

Once again, we see the left replacing actual education with a leftist political agenda.

Rufo says the program exclaimed that the schools engage in “spirit murder” and the practice of murdering “the souls of black children every day through systemic, institutionalized, anti-black, state-sanctioned violence.”

“SCOOP: Seattle Public Schools tells teachers that the education system is guilty of ‘spirit murder’ against black children and that white teachers must ‘bankrupt [their] privilege in acknowledgement of [their] thieved inheritance,'” Rufo tweeted.

“The trainers begin by claiming that teachers are colonizers of Native American ‘ancestral lands’ and that ‘the United States was built off the stolen labor of kidnapped and enslaved Black people’s work, which created the profits that created our nation,'” he added.

The trainers begin by claiming that teachers are colonizers of Native American "ancestral lands" and that “the United States was built off the stolen labor of kidnapped and enslaved Black people’s work, which created the profits that created our nation.” pic.twitter.com/lTSXFACqDD

According to whistleblower documents from the session that I’ve ­reviewed, the trainers began by claiming that teachers are colonizers of “the ancestral lands and traditional territories of the Puget Sound Coast Salish People.” Later: “The United States was built off the stolen labor of kidnapped and enslaved black people’s work.” The image of a black-power fist removed any lingering hope that the presentation might ­involve a modicum of nuance.

Organizers identified themselves by gender pronouns and race. For example, one speaker was identified as “He/Him, White.” It has become commonplace in academia and corporate settings to list gender pronouns, but this was perhaps the first example of an institution promoting workplace race-labeling. (The district didn’t reply to my request for comment.)

The main message: White teachers must recognize that they “are assigned considerable power and privilege in our society” because of their “possession of white skin.” To atone, they must self-consciously reject their “whiteness” and become dedicated “anti-racist educator[s].”

This is not education. This is left-wing indoctrination and it is a perfect example of why the education establishment needs to be destroyed.