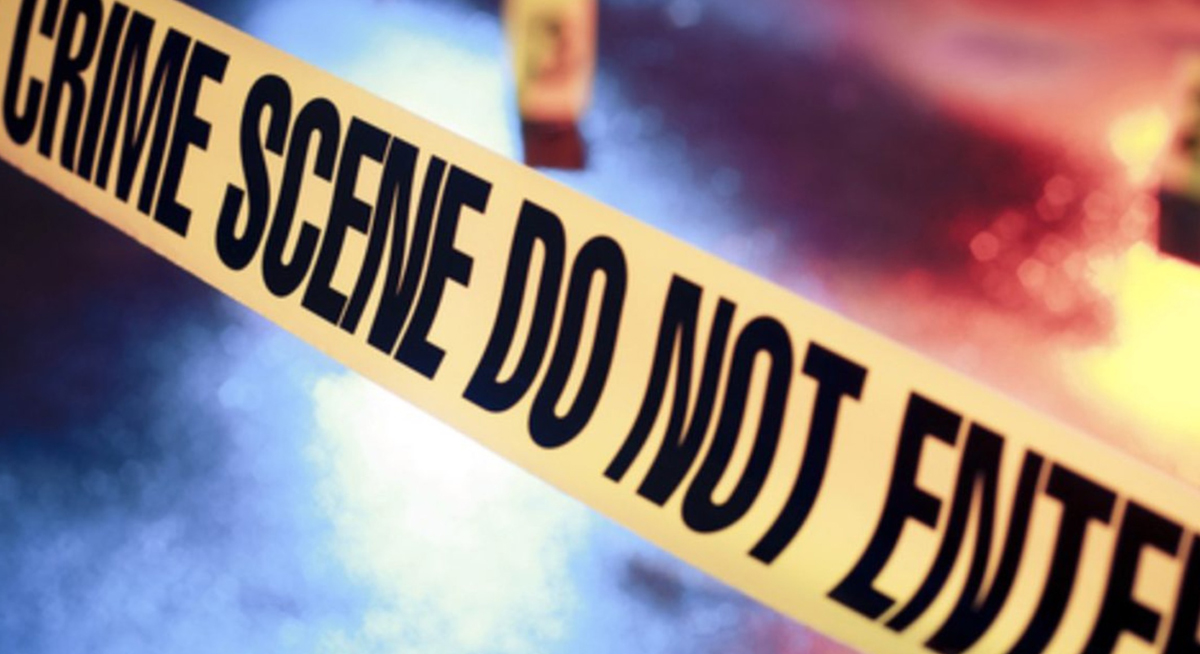 The so-called “sanctuary city” of Los Angeles has done it again, this time releasing a child rapist and murder because he is an illegal alien and they wanted to shield him from deportation.

U.S. Immigration and Customs Enforcement (ICE) had issued a detainer on Salvadoran national Morales-Ramirez, 44, to deport the convicted child murderer but the City of L.A. had other ideas and released him back into the general population of the city to shield him from deportation, according to a federal government press release.

“State sanctuary laws grant law enforcement officials the discretion to cooperate with immigration authorities in instances where serious or violent crimes have been committed; again, we are talking about the murder of a child – rather than working with our officers to ensure this convicted aggravated felon was safely handed over to ICE, he was released back into the community and our officers were forced to exhaust more time and resources relocating and re-arresting him,” said Dave Marin, ICE’s Enforcement and Removal Operations (ERO) Los Angeles Field Office Director.

Fortunately, ICE tracked down this monster and arrested him. He is not in custody pending deportation.

But it is no thanks to the leftist fools who run L.A.

Under President Trump, ICE has done its job well.

This will all come to a screeching halt when illegitimate president Joe Biden takes the oath of office next year and the federal government goes back to the dangerous anti-American open borders polices of Barack Obama.