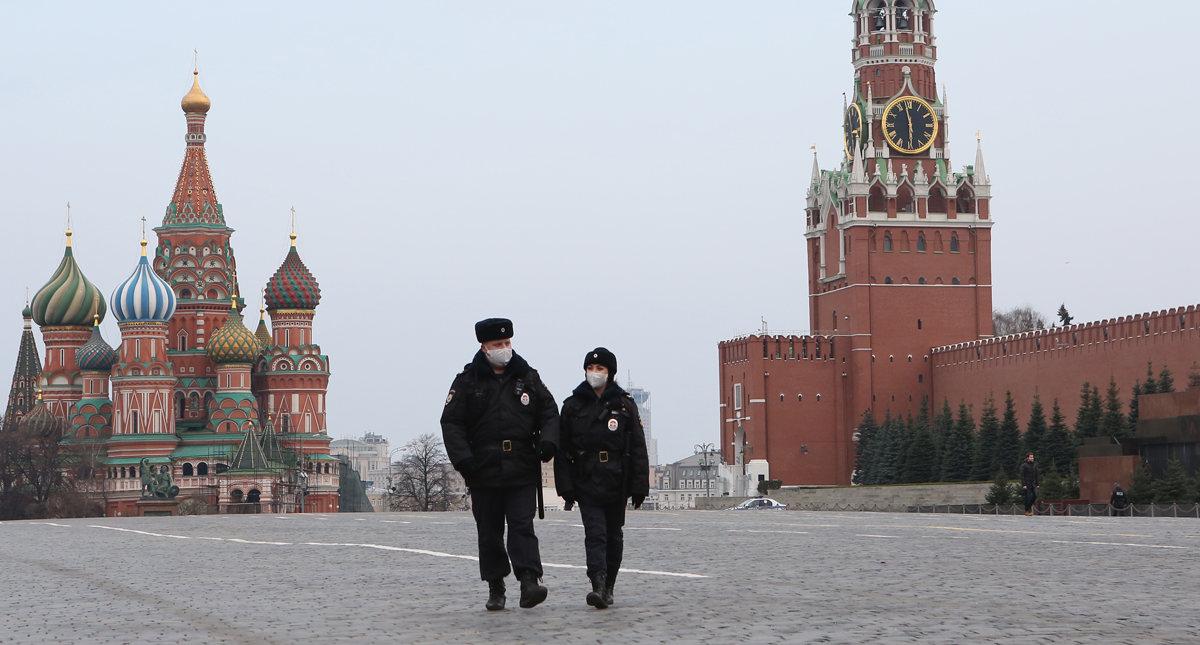 The Russian government is finally admitting that previous estimate for its coronavirus death toll was greatly under reported.

The updated number puts Russia up to the third worst death toll in the world, according to Sky News.

The new figures put Russia’s the death rate at three times higher than officials were saying. More than 186,000 Russians have died from the virus, according to the new numbers. That is up from the 55,265 of earlier reports.

“On Monday, government statistics agency Rosstat said the number of deaths from all causes between January and November had risen by 229,700 compared to the same period in the previous year, according to a report by news agency AFP,” Sky News reported. “And Russia’s deputy prime minister Tatiana Golikova said, ‘more than 81%’ of that increased mortality was due to COVID-19, meaning that more than 186,000 Russians had died from the virus in that period.”

Russia has claimed to have a coronavirus vaccine since August and became the first nation to claim to have such a preventative.

Russian strong man Vladimir Putin claimed that he and his two daughters took the Russian vaccine, called Sputnik-V, and that it is 100 percent effective. However, the government has still not released any data to prove this claim.

Putin did claim that his daughters both got a fever after taking the medication, but that both returned to normal in a day.

Sky noted that Russia has claimed that 700,000 vaccines were created but has neither said how many Russians were vaccinated nor how it affected them.

Even the country’s Association of Clinical Trials Organizations warned Putin’s government not to fast track the release of this drug until clinical trials were completed.

Putin seems to have ignored the advice.