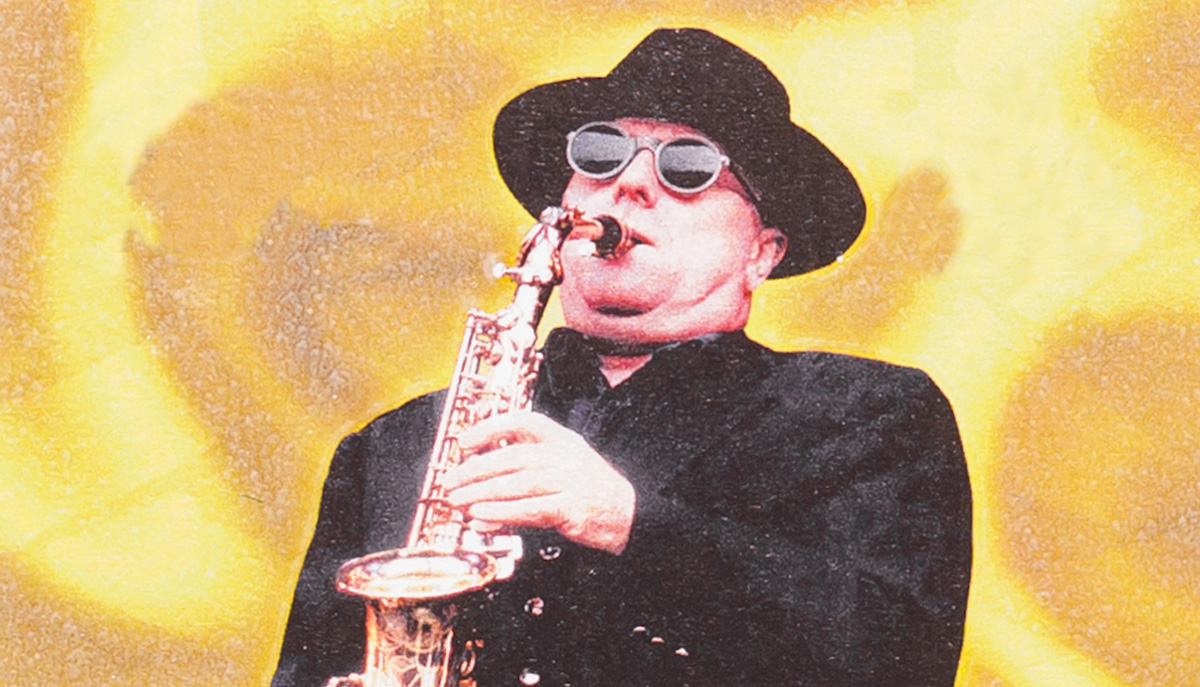 Legendary rocker Van Morrison is on the attack against coronavirus lockdowns and noting that the government autocrats shutting us all down haven’t missed any of their own paychecks.

The Moondance singer is no conservative, by the way. Van Morrison is a dyed-in-the-wool liberal. But he is not on the side of the leftist lockdowns surging across the world and shutting down all forms of live entertainment.

That is the singer’s focus: concerts. Van Morrison is sick to his soul over the fact that musicians are losing everything as government big wigs continue to get paid even as the rest of us do without thanks to the lock downs.

Morrison and rock star Eric Clapton have engaged in a campaign to help musicians who have lost income due to the draconian lockdowns.

“Remember, those who are shutting down our economy haven’t missed a paycheck since lockdown began,” Morrison tweeted to his nearly 66,000 followers. “We are not in this together.” But Morrison is also sick and tired of the government.

Remember, those who are shutting down our economy haven't missed a paycheck since lockdown began. We are not in this together.

He also tweeted, “10 months on and the @niexecutive still hasn’t presented the science for the Northern Ireland lockdown.”

Van Morrison and Clapton have been creating songs to protest the lockdowns. Including “Stand and Deliver”: