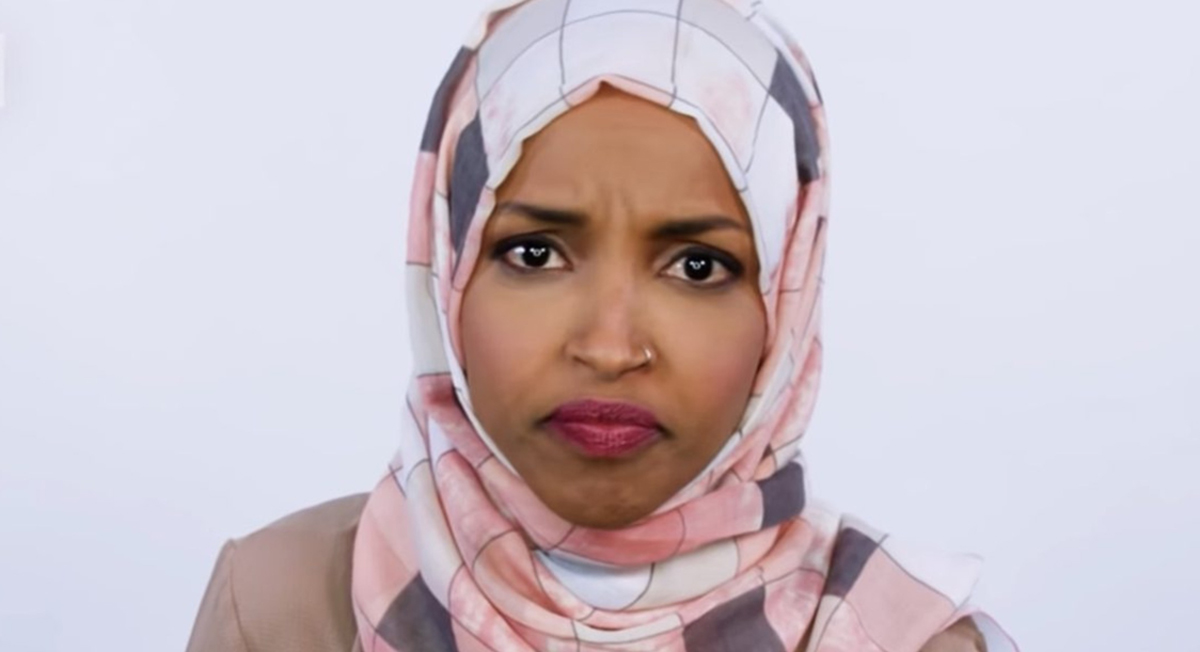 The consulting firm owned by Rep. Ilhan Omar’s Husband was not only lucky enough to get a $500,000 coronavirus stimulus bailout, but also got millions in “consulting fees” from his wife’s campaign. Must be nice to be married to a corrupt Democrat Congresswoman, huh?

Omar “has paid nearly $2.8 million to her husband’s political consulting firm so far in the 2019-2020 election cycle, including nearly 70% of her third-quarter disbursements,” Fox News added in November. “Federal Election Commission data shows that Omar’s campaign sent $1.6 million to E Street Group LLC, which is owned by her husband Tim Mynett, from the start of 2019 through Jul. 22, 2020. After that, she reported an additional $1.1 million in the third quarter and $27,000 in the following weeks. That $1.1 million constituted nearly 70% of the $1.6 million that Omar’s campaign spent that quarter.”

Federal Election Commission filings show that E Street Group was also paid by other far left campaigns, including $175,000 from the committee of Rep. Pramila Jayapal, D-Wash., and nearly $130,000 from the Minnesota Democratic-Farmer-Labor Party.

The Minnesota Congresswoman claimed that she stopped using her husband’s consulting firm just after the election this year. But not before he got millions in payments.

Tim Mynett is also controversial for other reasons. He was once just Omar’s campaign operative. Then, when Omar divorced her brother, whom she married to help him avoid deportation, Mynett suddenly became Omar’s husband.

To be a Democrat means to be utterly corrupt, mind, body and soul.