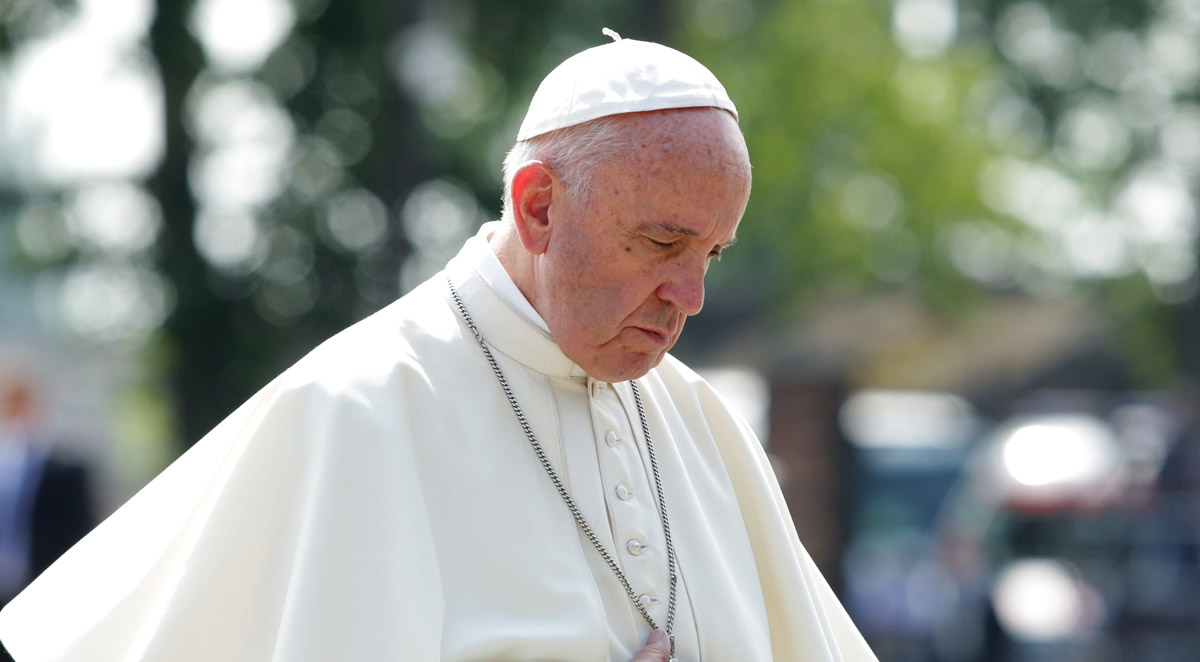 The red pope is at it again, working to destroy capitalism, this time by joining an anti-capitalism program organized by left-wing groups including the Ford Foundation, the Rockefeller Foundation, the UN, and a Rothschild.

The Vatican’s new Council for Inclusive Capitalism includes a number of anti-American NGOs that want to put an end to capitalism and decrease the power of the United States.

In a series of tweets, Newsmax reporter Bree A. Dail noted that the “guardians” of this Vatican project include reps from the United Nations, the Ford Foundation, the Rockefeller Foundation, the Organization for Economic Co-operation and Development, and other hardcore left-wing groups.

This anti-American cabal announced its new efforts this week:

“An economic system that is fair, trustworthy, and capable of addressing the most profound challenges facing humanity and our planet is urgently needed. You have taken up the challenge by seeking ways to make capitalism become a more inclusive instrument for integral human wellbeing,” Pope Francis said.

“Capitalism has created enormous global prosperity, but it has also left too many people behind, led to degradation of our planet, and is not widely trusted in society,” said Lynn Forester de Rothschild, Founder of the Council and Managing Partner of Inclusive Capital Partners.

“This Council will follow the warning from Pope Francis to listen to ‘the cry of the earth and the cry of the poor’ and answer society’s demands for a more equitable and sustainable model of growth,” Rothschild added.

The red pope’s part in this dangerous, but powerful group is no surprise at all.

Pope Francis has been making one anti-American comment after anti-capitalist attack after another. He has been utterly disastrous for the Catholic Church.