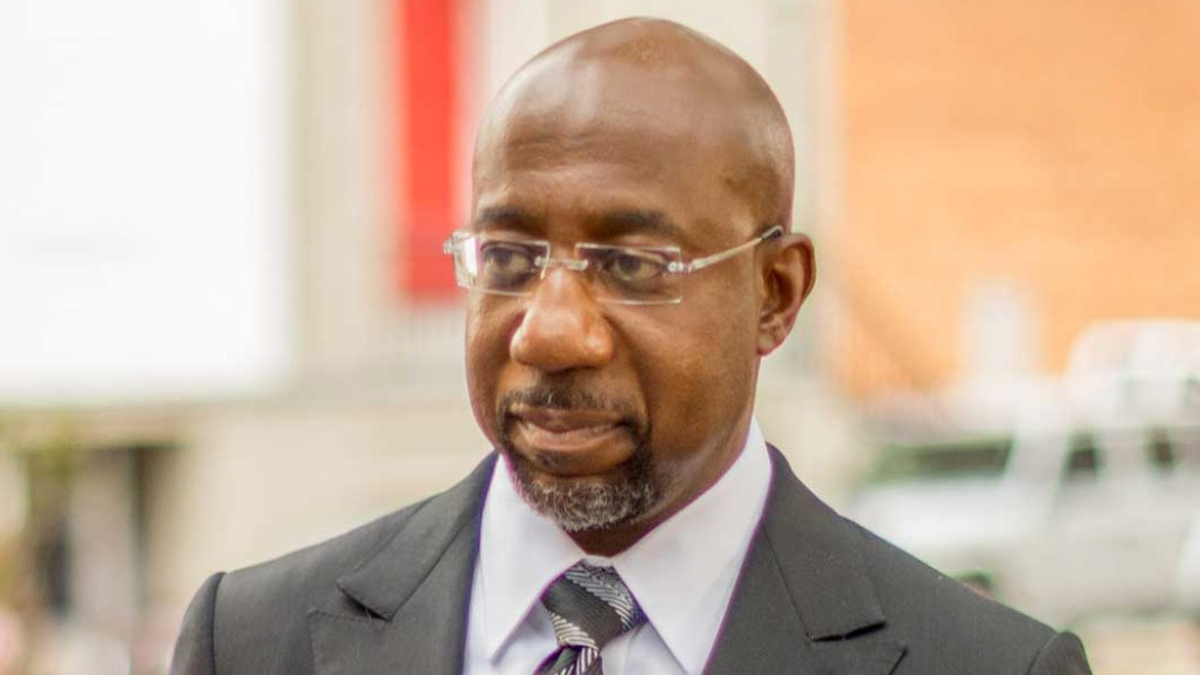 Raphael Warnock is hoping to be elected as a U.S. Senator from Georgia, but not only is he far too radical of a leftist for Georgia, he’s even too radical for many blue states.

Warnock has a long history of hating the military, hating white people, and hating the United States, and he has been seen espousing Marxist and racist views. Now he wants Georgia to send him to Washington D.C. and to knock sitting Sen. Kelly Loeffler out of Georgia’s junior Senator’s seat.

Georgians have the opportunity to send Warnock packing, though, in the coming Jan 5 runoff election.

But Warnock has a long history of being a hardcore, anti-American, radical, leftist. He has even praised Marxism.

An excerpt from his 2014 book, The Divided Mind

To be sure, the Marxist critique has much to teach the black church. Indeed, it has played an important role in the maturation of black theology as an intellectual discipline, deepened black theology’s apprehension of the interconnectivity of racial and class oppression and provided critical tools for a black church that has yet to awaken to a substantive third world consciousness. Yet, Gary Marx’s analysis is flawed by a paternalistic bias with respect to faith, culture and experience that trivializes black struggle against the obduracy of white capitalistic forces and lumps all forms of black denominational and sectarian identity together in an undifferentiated way that hardly makes it possible for those who are its subjects to see themselves in the discussion. [emphasis added]

In another interview, Warnock even attacked middle class blacks for being too “consumeristic”:

In a 2014 interview with NPR, Warnock also suggested the black middle class in the post-civil rights era ought to consider the distribution of wealth — a theme of socialism. “The burgeoning black middle class … has too often given in to the kind of narcissism and mindless consumeristic impulses of America,” Warnock said, “without asking the hard questions about the distribution of wealth, about the broadening chasm between the haves and have nots.”

This guy is too radical even for many blue states such as Illinois or Massachusetts!