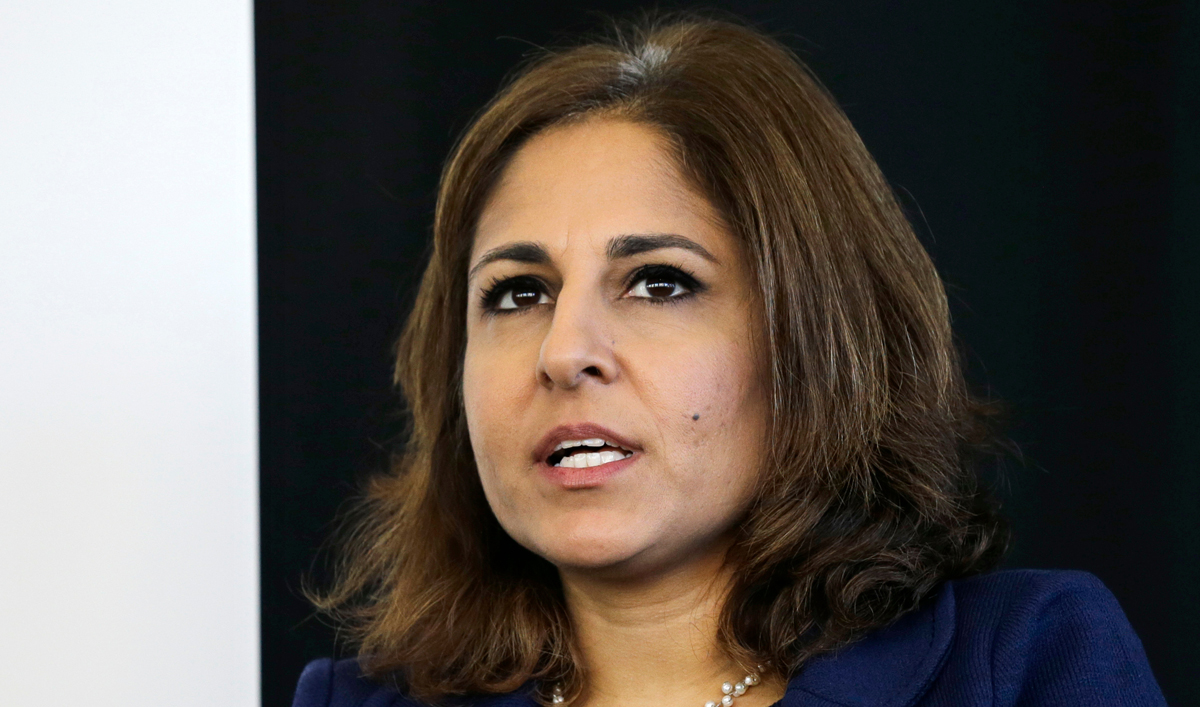 Neera Tanden, the radical leftist Joe Biden wants to make the head of the Office of Management and Budget, has suddenly deleted thousands of Tweets after people began noticing how radical her comments really are.

Tanden, who was a top Hillary Clinton operative and worked for the hardcore, left-wing Center for American Progress, was a constant Twitter user over the last decade. And most of her tweets were examples of anti-American, anti-Israel, and race-baiting, extremism.

But as soon as Biden announced that he wanted to appoint her as head of the OMB, people on the right began highlighting some of her extreme posts. Apparently, that prompted Tanden to begin deleting her tweets to try and hide her psychotic ideology.

The tweets, some deleted and some still live, reference GOP lawmakers by name, tagging them, and blasting them for supporting President Trump — or in some cases, attacking them personally.

In March, for example, as the country was forced indoors amid the coronavirus pandemic, Tanden tweeted, “I’m glad [Senate Majority Leader Mitch] McConnell is fiddling, while the markets burn.” That tweet has since been deleted.

She was also one of those leftists who attacked anyone on her own side who she deemed too moderate.

“Tanden has over 87,500 tweets still up on her profile as of Tuesday, but The Daily Beast found that on Nov. 1, the Democrat had 88,639 tweets on the social media platform,” the paper noted.

The Post lists several Republicans who are already saying that the extremist Tanden is a no go.