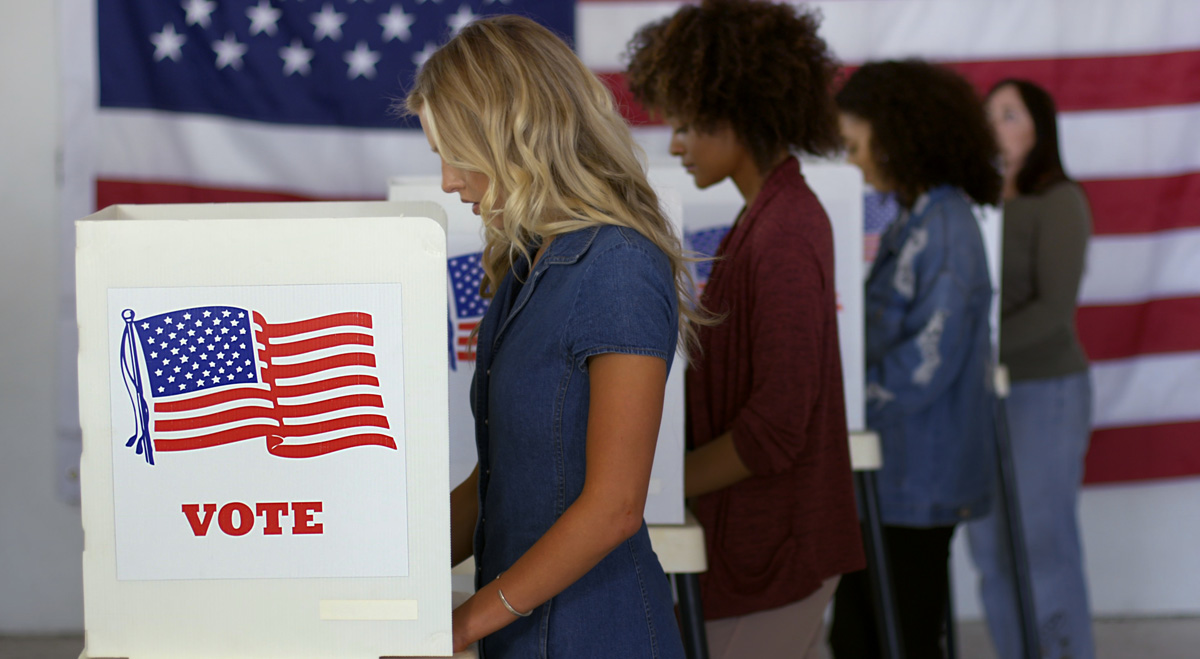 A new poll finds that nearly half of Americans feel that there was fraud in the 2020 elections, and even those who voted for Joe Biden agree.

The McLaughlin & Associates poll found that a majority of those surveyed think that vote fraud is a national problem. The poll found that 46% think there was fraud, while 45% disagree.

“There is one stunning result in the entire poll: Americans believe there was a serious vote fraud problem in the last election,” Jim and John McLaughlin wrote in Newsmax.

“Among American voters the majority is not convinced that voter fraud did not occur in their presidential election. It is important to note that the poll model reflects the national popular vote of 51% Biden, 47% Trump,” the pair added.

They also noted that the majority of those polled voted for Biden.

“It is concerning that in this poll where a majority of voted for Biden, they still can’t say it was an honest election,” they wrote. “Since Election Day, and despite media spin the election fraud story is a big nothing, belief among voters of serious vote fraud has grown.”