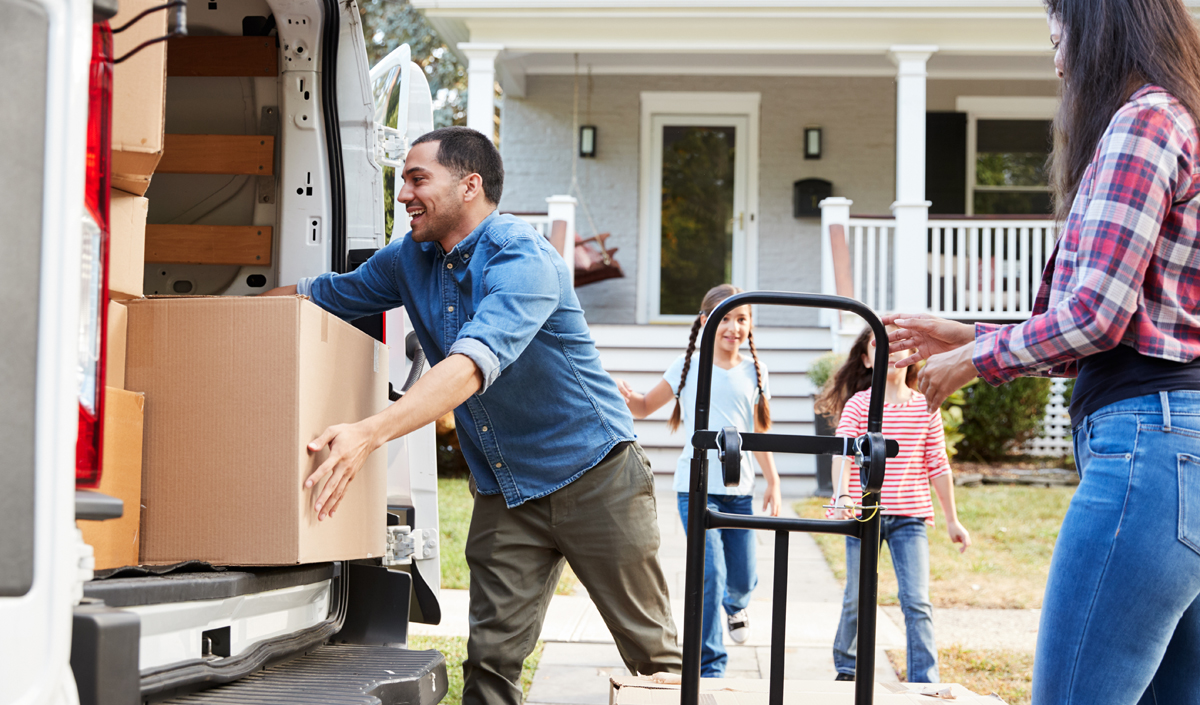 New York City has lost more than $34 billion in tax revenue because so many residents have sold their homes and fled over the state’s obscene coronavirus lockdowns.

According to the New York Post, more than three million people have fled the Big Apple alone:

About 3.57 million people fled New York City between Jan. 1 and Dec. 7 this year — and they were replaced by some 3.5 million people earning lower average incomes, the findings from Unacast said.

That means the Big Apple lost a net 70,000 people during the pandemic.

“The exodus isn’t as big as people have been talking about,” Thomas Walle, chief executive and co-founder of Unacast, a location analytics firm, told the paper. “Maybe the greater impact is how the population is changing and how the demographics are changing.”

Worse for the city — and the state in general — the people who are left, or the folks that are moving into the neighborhoods where rent is falling because the market is glutted with empty buildings make much less money per year than the people who are fleeing.

So, even the few people who are moving into the area aren’t helping the tax base any because they are of a much lower status.

The report adds that the city has forfeited a “great deal” of “discretionary spending in a small community with many local brands that currently show little sign of resilience or recovery.”

The “net outflow in city neighborhood populations everywhere, coupled with a reduction in average income and therefore reduced buying power,” is causing the city billions in lost revenue, the report found.

The state is just beginning to realize that its confiscatory taxes coupled with the destruction of the business community due to the coronavirus lockdowns is going to be a problem that won’t be solved by normal economic growth because the very people who create that growth — the upper middle class and “the rich” — no longer live there!

Couldn’t happen to a more deserving place, I say.