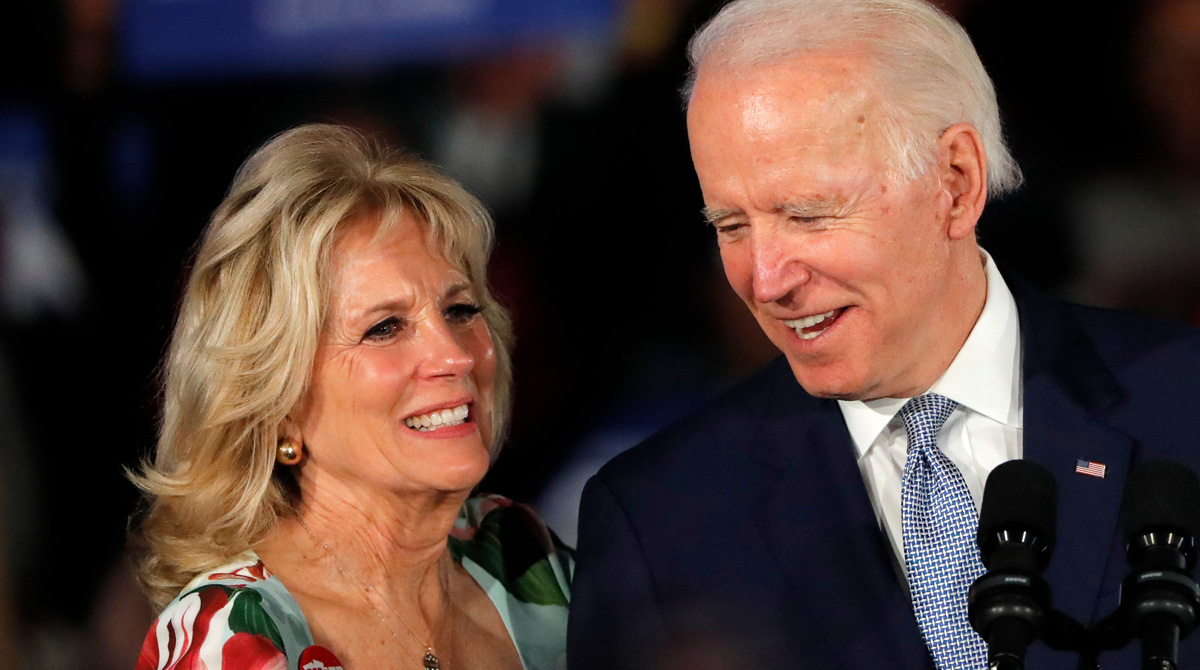 This week leftists began attacking people for ridiculing Jill Biden for demanding that people call her “doctor.” But a look at her dissertation proves just how absurd her demands are.

The ruckus was kicked up in the Wall Street Journal last week by Joseph Epstein who slammed the former vice president’s wife for going around calling herself “doctor,” and, even worse, for demanding that everyone else also call her that.

Epstein’s article was nearly as much for humor as it is a serious take down of Biden’s arrogance.

Naturally, liberals went crazy attacking Epstein and calling him names for being so bold as to question “Doctor” Biden. But the fact is, Epstein is right. It is the height of arrogance for people who are not medical doctors to go around calling themselves “doctor.”

But with the support mounted by the left comes more scrutiny for Biden’s basis for calling herself a doctor. And a look at her education pretty much proves that calling Jill Biden a doctor is a major joke.

First of all, Mrs. Biden only has an Ed.D. degree. But, worse, her dissertation is dreadfully bad. The paper is light on substance, is entirely unserious, is filled with grammatical and math errors, and is altogether ridiculous. The paper is simply not a basis to call anyone “doctor.”

As Townhall notes, “Dr.” Jill Biden’s “dissertation” was utter tripe — full of typos and math mistakes even a child wouldn’t make, that wouldn’t be tolerated in a high-school paper. Biden’s paper also showed deep ignorance about history and our educational system.

For example, Mrs. Biden’s paper shows that she doesn’t understand fractions, or basic arithmetic, unlike most schoolchildren and adults. In it, she mistakenly wrote that three-quarters plus one-quarter does not add up to one: “Three quarters of the class will be Caucasian; one quarter of the class will be African American…the remaining seats will be filled with students of Asian descent or non-resident aliens.” What remaining seats?

Mrs. Biden also described a quintupling of enrollment as a mere 230% increase — getting the math wrong by a factor of almost two: “‘By 1963, public and private two-year headcount enrollment stood at 850,361. By 1980, enrollment had grown to 4,526,287… approximately a 230 percent increase in student attendance.’”

But it also appears that Biden’s “doctorate” isn’t really even a legitimate award. Indeed, her “dissertation” wasn’t an official dissertation, but only a mere “executive position paper.” And it appears that the University of Delaware didn’t even require her to do any real original research. Her “degree” is mostly a meaningless piece of paper bestowed upon her to curry favor with Joe Biden.

“Doctor” Jill Biden is a joke all the way around.