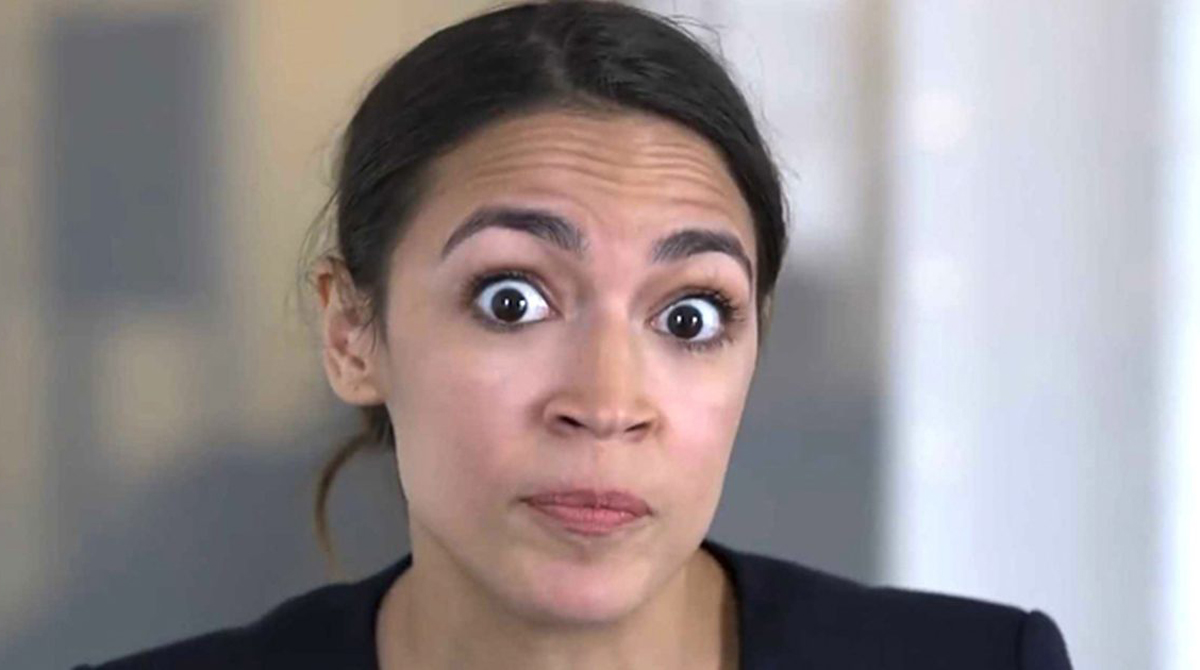 It’s pretty safe to say that a lot of business owners and other individuals who are constituents of far-left radical Rep. Alexandria Ocasio-Cortez are none too pleased with her performance in office, particularly due to her having chased Amazon out of the Queens area, which is now struggling economically due to the coronavirus pandemic. angry with AOC

In 2018 Amazon announced that it would build one of its two new headquarters in the Queens, NYC neighborhood of Long Island City. The new headquarters would have created 25,000 “full-time high-paying jobs,” and Amazon promised to invest about $2.5 billion in its campus and related projects, including infrastructure and green-space development. The announcement made New York so happy that Mayor DeBlasio and Governor Cuomo appeared in the same building without resorting to violently attacking each other.

Being a retailer that operates through the mail, Amazon’s business is growing even stronger during the Pandemic. Just imagine how that headquarters would be helping the NYC economy if politicians such as Alexandria Ocasio-Cortez didn’t make the online retailer throw up its hands and cancel the deal.

Per the NY Post, many New Yorkers are still angry and described the still-vacant site as “the scar that won’t heal.”

Several individuals spoke with the Post to give their thoughts on the situation.

A 2019 Siena College poll found that 2/3 of voters say Amazon canceling Queens HQ was bad for NY and by a 2-to-1 margin would support the deal if Amazon reconsiders. That same poll found the people blamed AOC for the loss of the deal, “voters say the biggest villain was Representative Alexandria Ocasio-Cortez. Only 12 percent call her hero, while 38 percent label her a villain,”

Despite the continued anger at AOC for the loss of Amazon, voters in New York’s 14th Congressional district reelected her in 2020 with an overwhelming 72% of the vote (vs. 78% in 2018). Angry or not, NY’s 14th is a heavily Democratic Party district (D+29). There are only two ways I can foresee AOC losing her Congressional seat. One would be via re-districting, but since the NY legislature has a Democratic majority, that is doubtful (although Cuomo isn’t happy about Amazon either). The other way would be or a Democrat running against her and winning in a primary.