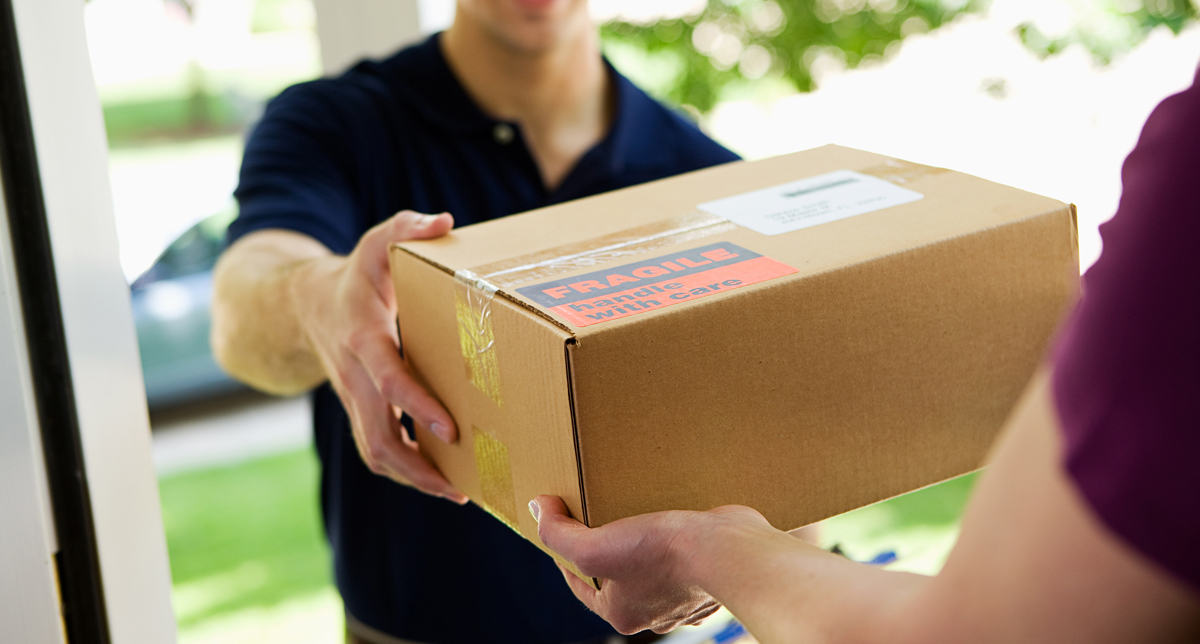 Greedy New York City politicians now want to charge citizens a three-dollar tax for every package they get in the mail.

New York City officials claim that they need the extra cash to fund the Metropolitan Transportation Authority which is facing a budget crisis.

Under a new proposed bill, New York City residents would be required to pay a $3 surcharge on packages they ordered online, with the exception for medicine and food.

Assemblyman Robert Carroll, who proposed the bill, says the online shopping fee would raise more than $1 billion a year “to fund the operating costs of buses and subways in the city of New York.”

Still, some imagine that such an outrageous tax will cause people to buy less online and return to local businesses.

Except… except that New York City’s fascist mayor has shut the city down and local stores aren’t allowed to be open. So, apparently New Yorkers won’t be buying anything from anywhere if they want to avoid this confiscatory tax.

Is there anything at all that governments don’t want to destroy?

One thing you can bet, though. If the city does implement this tax, the flood gates will be opened for cities across the country to push the same un-American tax on their people.