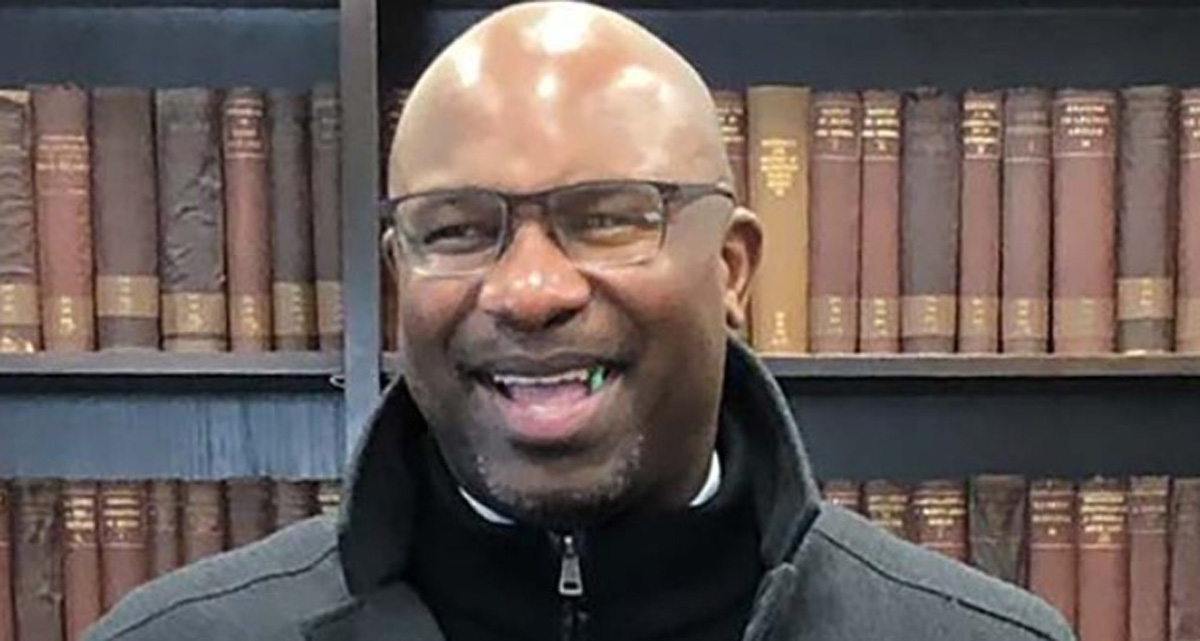 Newly elected Democrat Representative Jamaal Brown says that capitalism is “slavery.” This is your 2020 Democrat Party.

Brown won election to new York’s 16th Congressional District and in an op-ed for the hardcore left-wing, black-centric website, The Root, Bowman attacked capitalism as the continuation of the white man’s enslavement of blacks.

Capitalism, this extremist said, is “slavery by another name.”

Bowman insisted that the Democrat Party is ready for a re-make into a communist organization.

“For me, we have to ask ourselves, ‘Is this current system of capitalism working for the majority of American people?'” Bowman exclaimed.

“I believe our current system of capitalism is slavery by another name. We’ve moved from physical chattel enslavement and physical racial segregation to a plantation economic system,” he added. “One that keeps the majority of Americans unemployed, or underemployed and struggling just to survive, while the power elite continues to concentrate wealth in the hands of a few, and allow large corporations to pretty much run the world as multinational corporations.”

Bowman insisted that the Democrats should look to the communists who make up “the squad” in Congress.

“The pandemic has revealed it. With almost 300,000 dead from the pandemic, disproportionately Black and brown, and Jeff Bezos is the first $200 billionaire. In the next six years, he might become the first trillionaire,” he continued.

“That’s slavery by another name. It’s a system that’s not working, so we need a new system,” he said.

Hilariously, Bowman also said that he thinks that the Democrat Party needs to move on from Barack Obama.

“I think Obama represents a certain demographic of the Democratic Party, but the Democratic Party is a big and diverse tent. I think the Squad and myself represent more of what’s happening right now in the party, on the ground, in the streets — particularly with parts of the community that we haven’t always engaged very well” he concluded.