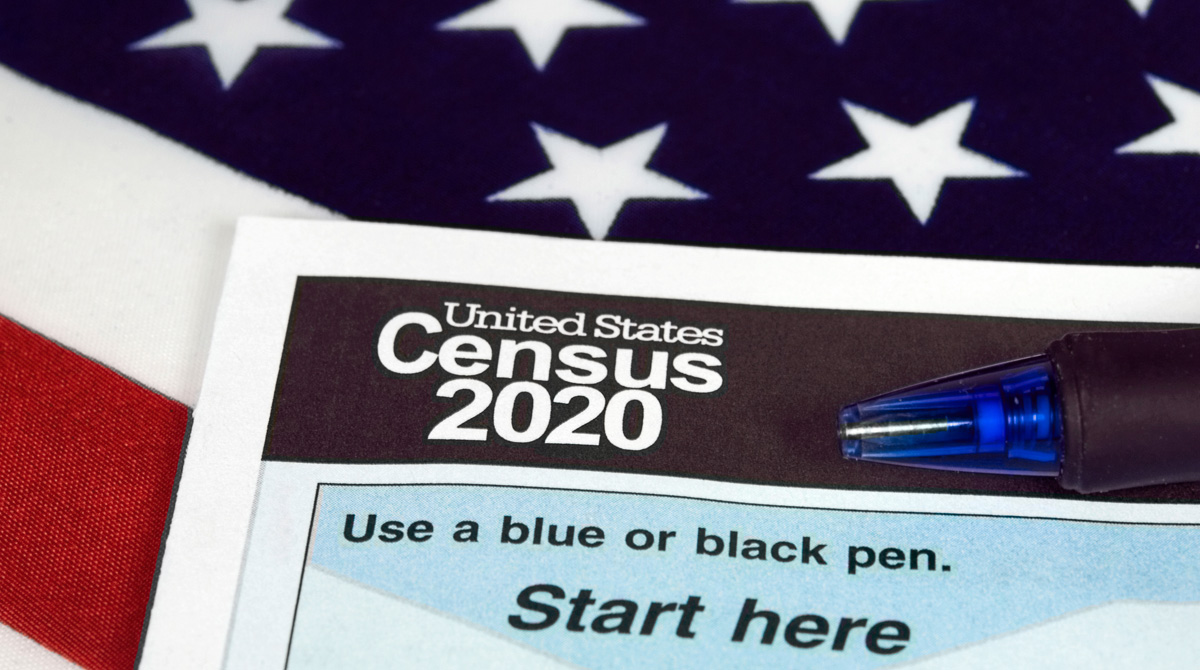 Citizen are fleeing New York and California so much that the states are set to lose congressmen in the reapportionment coming up next year.

According to the 2020 Census, New York has lost more citizens to outward migration than any other state. The data also shows that California has stopped growth for the first time since such data has been tracked.

As to New York, the Empire State is failing hard.

New York has been losing locals since 2016, but the most recent drop was significantly larger than in years past.

Fox added, “It was also the state with the nation’s biggest population decline, followed by Illinois with a 0.63 percent dip; Hawaii with 0.61 percent and West Virginia with 0.58 percent.”

The Census is held every ten years to determine how many members of Congress each state will receive. The House is limited to 435 seats, but the number of congressmen each state gets can fluctuate depending on what states grow and what states lose population.

So far, it looks like both New York and California will lose one congressman each. But Illinois is not far from that same fate.

Democrats destroy everything they touch.