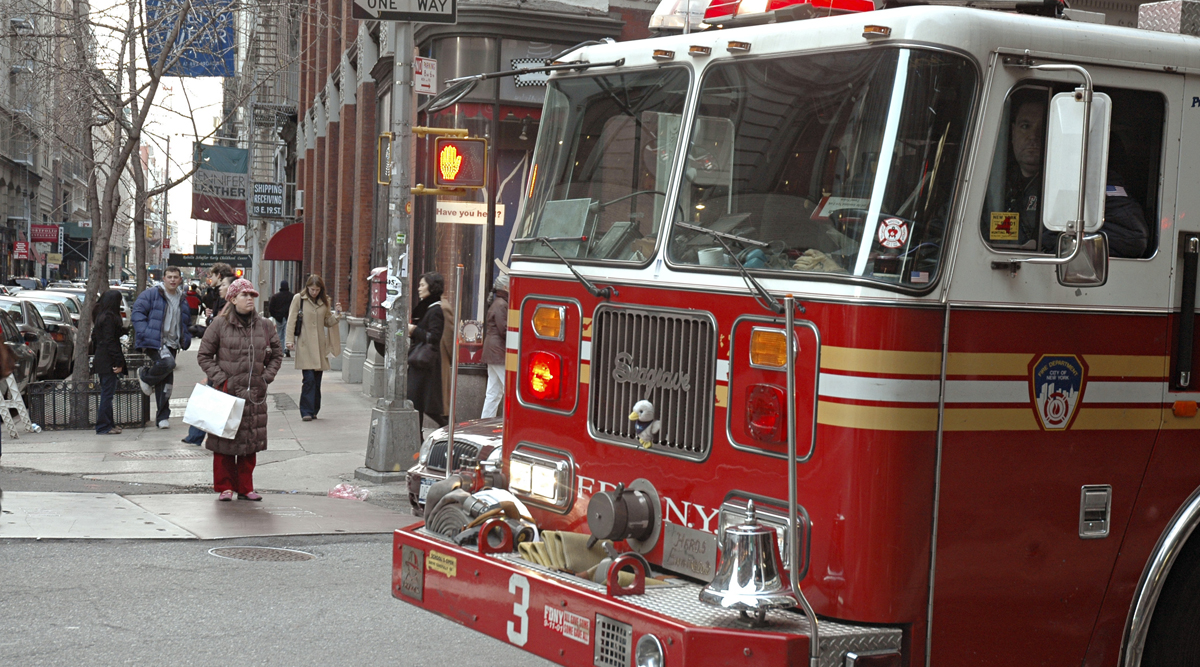 According to a report, half the New York Fire Department won’t take a coronavirus vaccine. So, what is the government going to do if half the people won’t take the vaccine?

According to the New York Post, more than half the department said they would not take the vaccine when it comes ready for first responders early in the release.

About 55 percent of 2,053 smoke-eaters polled in the last three days by their union, the Uniformed Firefighters Association, answered “No” when asked, “Will you get the COVID-19 Vaccine from Pfizer when the Department makes it available?” UFA President Andy Ansbro told The Post. The responses account for about 25 percent of the UFA’s 8,200 active members.

The stunning anti-vax response follows an August survey of MTA workers that showed only 30 percent of 645 respondents were definitely willing to be vaccinated. Thirty-eight percent were unsure and 32 percent said they would not take the vaccine, according to the poll of Transport Workers Union members conducted by the NYU School of Global Public Health.

Further, what are governments across the nation going to do when so many vital workers such as cops, firemen, doctors, and the like, won’t take the vaccine?

Won’t thins put a major hitch in the claims of the technocrats that this vaccine is the panacea that will save the earth, or something?

But if even our first responders won’t take it… well, what then?

It will certainly be a… problem… won’t it?

Will governments begin mandating that that all police, firemen, and other first responders take the vaccine as a condition of employment? And won’t that then naturally lead to lawsuits as fired cops and firefighters sue over their loss of rights?