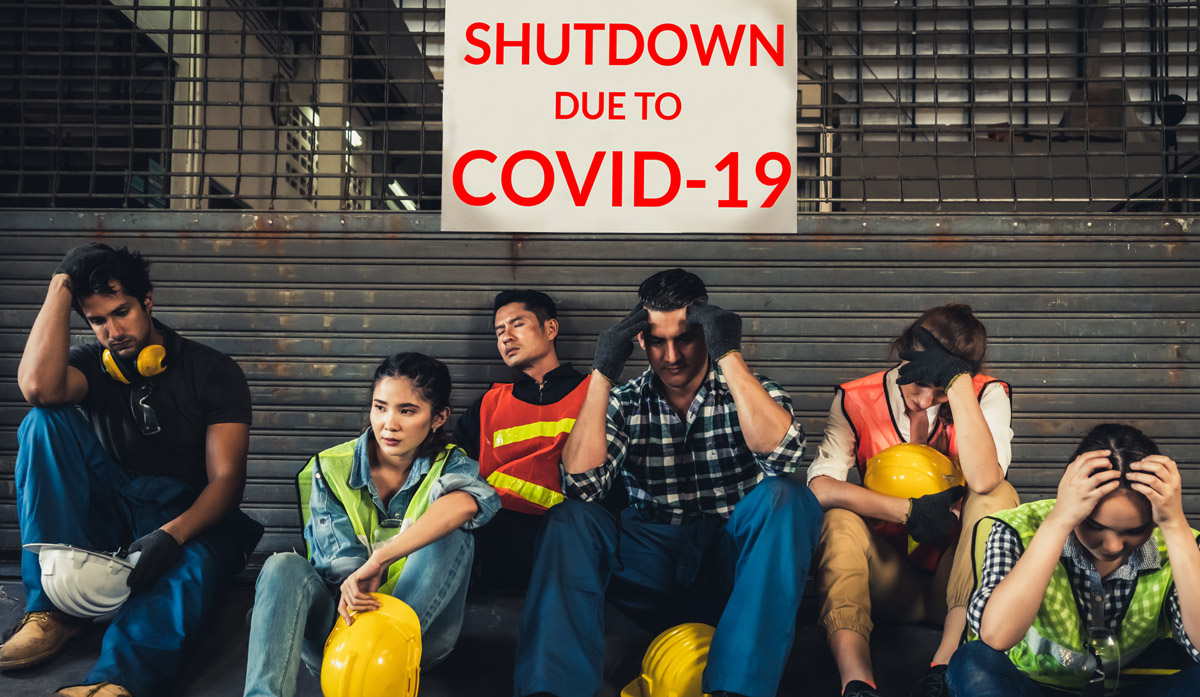 The leftist media loves to claim that more than 300,000 Americans have “died from the coronavirus.” But the CDC admits this claim is false.

Now, two Minnesota lawmakers are looking to blow the lid off the fake numbers reported in that state.

According to the CDC’s own numbers, the number is far from 300,000 coronavirus deaths. It is actually less than 20,000. The agency says that only about six percent of the reported numbers of death are actually because of the virus itself The rest are “related,” in that the victims were diagnosed with, or even “likely” to have had the virus.

It appears that less than 20,000 deaths in the US (330,000 x 6% = 19,800) over the past year have actually been due to the coronavirus only. The remainder of the deaths reported by the CDC include accidents, overdoses, suicides and those presumed to have had the coronavirus upon their death.

With this in mind, Minnesota Rep. Mary Franson and Sen. Scott Jensen are demanding that the state correct its false reporting on the virus.

Per the Washington Examiner.

State Rep. Mary Franson and state Sen. Scott Jensen released a video last week revealing that after reviewing thousands of death certificates in the state, 40% did not have COVID-19 as the underlying cause of death.

“I have other examples where COVID isn’t the underlying cause of death, where we have a fall. Another example is we have a freshwater drowning. We have dementia. We have a stroke and multiorgan failure,” Franson said in the video.

She added that in one case, a person who was ejected from a car was “counted as a COVID death” because the virus was in his system.

Franson said she and a team reviewed 2,800 “death certificate data points” and found that about 800 of them did not have the virus as the underlying cause of death.

The truth is, all the states are inflating their numbers so that they can get more money from the federal government.

The truth is, the coronavirus is not that much worse that the average number of deaths during the flu season.