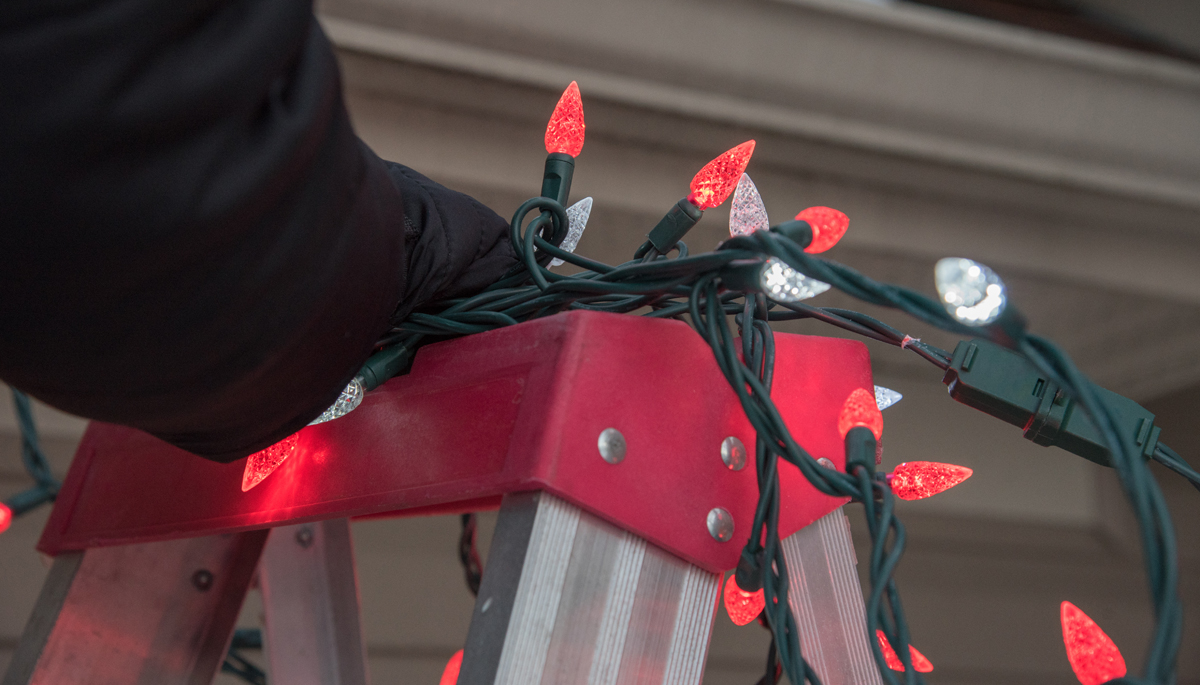 A Minnesota man received a hate note from a left-wing neighbor who felt his Christmas decorations were offensive because they might upset Muslims, Jews or those who hate Christmas.

The thus far unidentified resident of St. Anthony, Minnesota, shared the letter he received with a local website.

The letter attacked the homeowner’s Christmas lights because they were insensitive to people who do not subscribe to the Christian holiday.

“The idea of twinkling, colorful lights are a reminder of divisions that continue to run through our society, a reminder of systemic biases against our neighbors who don’t celebrate Christmas or who can’t afford to put up lights of their own,” the letter reads. “We must do work of educating ourselves about the harmful impact an outward facing display like yours can have.”

The letter also slams the homeowner because he does not “respect the dignity of all people, while striving to learn from differences, ideas, and opinions of our neighbors.”

St. Anthony resident receives anonymous letter chastising them for their Christmas light display and calls it a reminder of "systemic biases against our neighbors who don't celebrate Christmas or can't afford to put up lights of their own."
It further calls the lights "harmful." pic.twitter.com/Xh11jbnswz

“We must come together collectively and challenge these institutional inequities,” the letter ends. “St. Anthony is a community welcoming of all people and we must demand better for ourselves.”

As it turns out, the homeowner who got the nasty letter only has what might be called “modest” Christmas decorations on his home. Check it out: 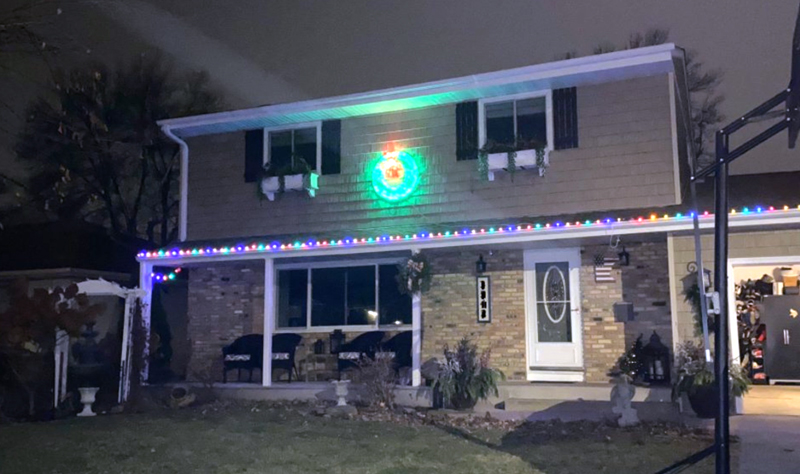 How could anyone be upset over a display that is that modest?

The idiot leftist who wrote the letter was excoriated by folks on social media:

If I were the recipient of that letter, I would put up THREE TIMES the amount of lights that I originally had put up.

Ironic that the letter writer is doing exactly what they accuse the homeowner of doing- not being accepting of others. I would redouble my lights

WTF happened to Minnesota? Maybe we should just let Canada have them, Im sure that we can all survive with the remaining 49 states.

Add more lights please and make a sign that you’re doing this for the people who can’t afford the lights and those who do celebrate Christmas. pic.twitter.com/uAagSk175H