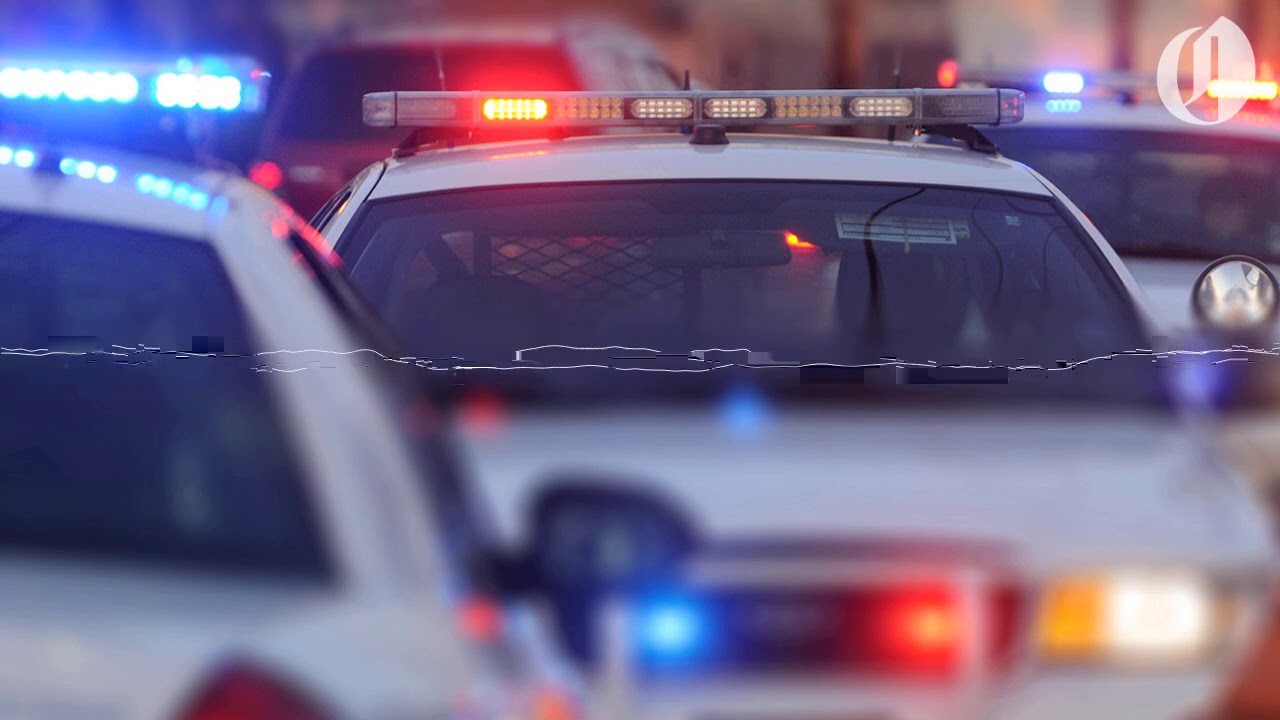 The Minneapolis City Council has carried out their threat to defund the city’s police department by voting to removes $8 million of the department’s budget.

The council decreed that the $8 million will be re-dedicated to “alternate public safety strategies.” Whatever that is supposed to mean.

The council did make one concession, though. They decided not to reduce the size and staff of the department like the anti-cop left had originally proposed.

The City Council adopted a 2021 budget!!

All the #SafetyForAllBudget proposals passed for 2021. Mental health, violence prevention, oversight and more.

Thanks to all who got involved!

The City Council toned down its initial call to fully defund the police and radically transform the city’s concept of public safety. However, the council has not fully revoked its design to destroy its police department.

But even as the city council has begun ripping apart its police department, the city is engulfed in a wave of rising crime.

Meanwhile, the city continues to fall apart around the ears of this left-wing city council.

Still, while the $8 million is a huge chunk, the department’s full budget o $179 million.

However, the city’s police union is furious over the city council’s betrayal of the police.

“The City Council is decimating the police department. The number of working officers is the lowest it’s been in 50 years. Murders, shootings, and other violent crimes are approaching record levels. Our officers are severely overworked, understaffed, and cannot keep the public safe with these cuts,” Police Officers Federation of Minneapolis President Bob Kroll told Fox News.