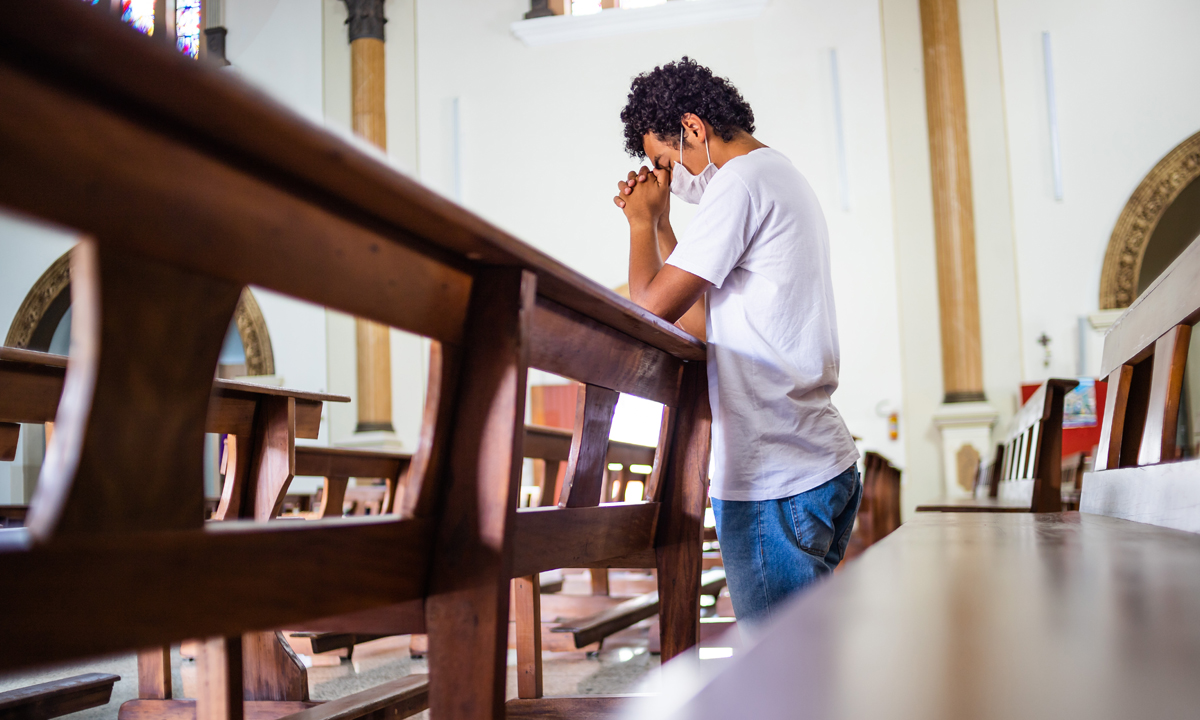 A Maryland church was threatened with closure when a government health official found a single church worker not wearing a mask even though he was alone in the.

American Constitutional Rights Union (ACRU.org) has learned that Community United Methodist Church in Pasadena, Maryland, has been issued a citation resulting from one employee of the church answering the door to the church during office hours, momentarily without a mask, to unlock the door for a Health Department official. The church was not holding services at the time and the employee had been alone in an office until the Health Department official showed up at the door unannounced.

After issuing the citation, the health department official informed the pastor, Rev. Dennis Jackman M.D., that he would return and if the church was not in full compliance with the Anne Arundel County Department of Health COVID-19 Guidance (authorized by Health Officer Nilesh Kalyanaraman and County Executive Steuart Pittman) that the church would be deemed an “unsafe facility” and “closed until the state of emergency has been terminated.” The citation also threatens criminal charges and “imprisonment of up to one year, and /or a fine of up to $5000.”

This was threatened despite the fact the church had been following all county guidance during church services and had made every effort to ensure the safety of worshippers.

According to the pastor, Rev. Dennis Jackman M.D., the health official came to the door of the church during the week, while no services were being held. “I was in my office alone, without a mask on, and heard someone at the locked door of the church. I was not expecting anyone, so I went to see who was trying to get in the church. Immediately after answering the door, I went to my desk and put on my mask, but the health official seemed intent on finding something worthy of a citation,” said Dr. Jackman.

American Constitutional Rights Union President Lori Roman had strong words for Maryland officials: “Within the span of a week, Governor Hogan has signed an executive order releasing prisoners, citing COVID, and health departments across the state have been unleashed to threaten

and harass pastors and churches. The entire country is watching this juxtaposition of principles and priorities.”

American Constitutional Rights Union appreciates the comments by Supreme Court Justice Samuel Alito, who recently warned that the COVID pandemic “resulted in previously unimaginable restrictions on individual liberty” and that religious liberty is “in danger of becoming a second-class right.”

“The attack on churches must stop. American Constitutional Rights Union will work to defend against authoritarian attacks on any church in the country. A virus cannot erase our freedoms,” said Roman.