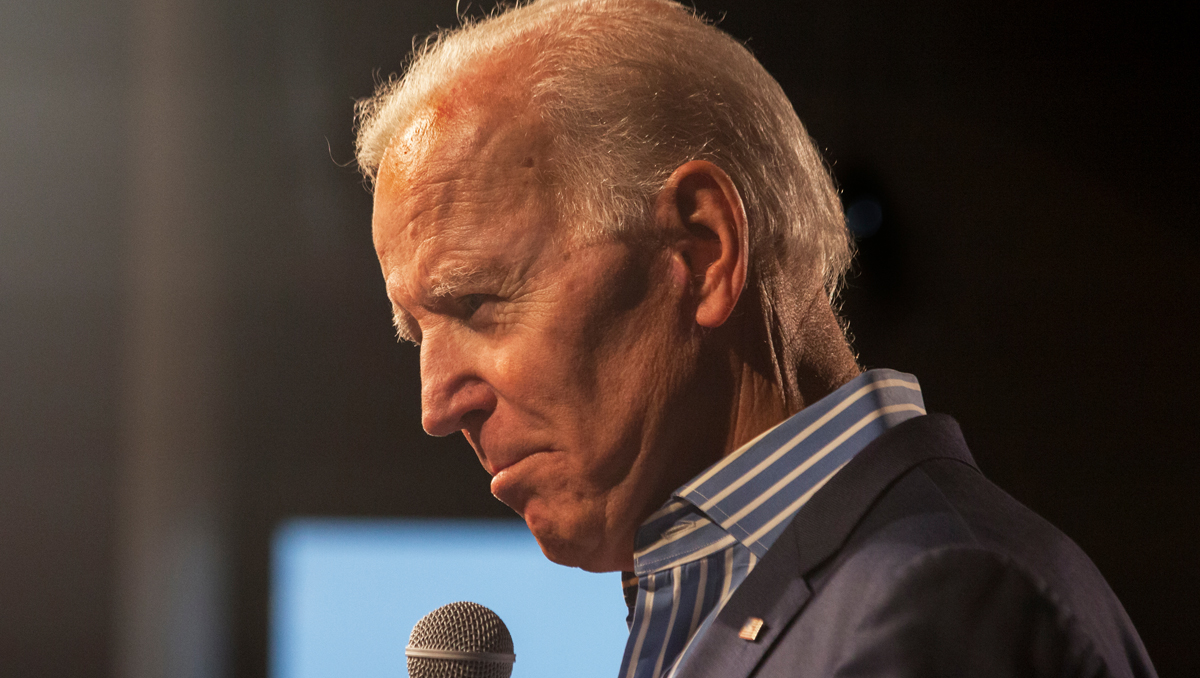 Despite President Trump’s continued legal and political challenges of the 2020 election, Joe Biden is moving ahead with his transition into office. The confusion surrounding the election has been intense in recent weeks, with Trump insisting that the contest was stolen from him via “widespread voter fraud” and perhaps even electronic voting machine disruptions. For his part, Biden has taken things slowly, allowing Trump to play out his options, all the while continuing to make moves toward Pennsylvania Avenue (Note: He might be taking it slowly because of his developing dementia). Joe Biden day one promises

His latest move includes several promises that he’s making for day one:

This would be an ambitious plan for any politician of any age, let alone a man who’s earned the nickname Sleepy Joe.

These were all “day one” promises made by Biden during different weeks of his campaign, and, in hindsight and compiled, appear to have been made as a slip of the tongue out on the trail or via Twitter. “On day one” is a very powerful way to start a sentence or to keep your audience’s attention, and it could be that the longtime politician just fell into old habits.

Some say should Biden be inaugurated on January 20th, January 21st could be the busiest day Washington DC has ever seen, but I highly doubt it. You see, Dementia Joe is also known as Lyin’ Joe Biden, so he might not have meant what he promised (if he remembers). Also, keep in mind that the only President in the last four decades who actually kept his promises was Donald Trump, whose mantra was “promises made, promises kept.” America will be disappointed with a president who goes back to the traditional way of not keeping promises.

Much of this post was first seen at Liberty Hub