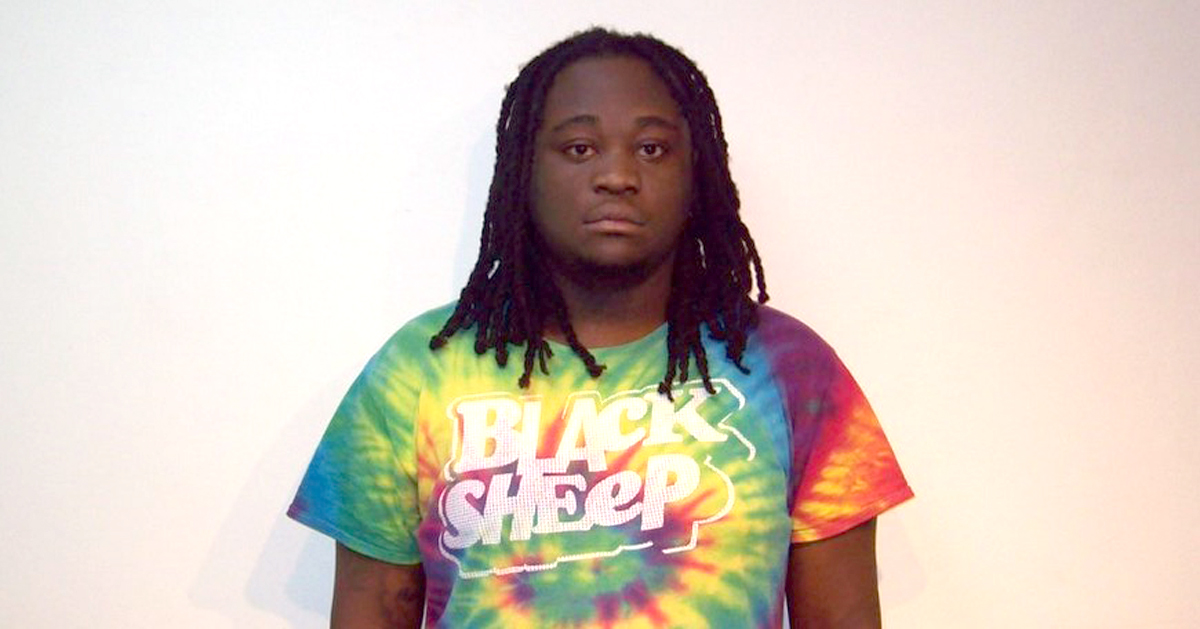 A leftist fired a gun at a crowd of Trump supporters in South Carolina and was arrested for the crime. Yet the media is still ignoring this story three months later.

Now imagine the outcry we would have heard from the media if it happened to be a Trump supporter who tried to murder a Biden rally goer? The media would have “reported” the story every single day for the same three months they have been ignoring this.

Leftist Marquise Asomani of Charlotte, North Carolina, has been arrested for firing a shot into a crowd of Trump supporters at a rally in Fort Mill, South Carolina, in August, according to the Washington Examiner.

Mr. Asomani’s bond was set at a total of $75,000.00, on all charges, and he will be transferred into the custody of the York County Detention Center. pic.twitter.com/4m8Dm4Hwl5

Unless you read the Examiner this is likely the first time you’ve ever heard of this crime.

Per the paper’s editorialist, Eddie Scarry:

The alleged incident took place in Fort Mill, South Carolina, back in late August when Trump was speaking in Charlotte at the Republican National Convention. Asomani was allegedly driving on an interstate when he passed a crowd of people waving Trump flags. As he drove by, he allegedly shouted obscenities at the crowd and fired a gun in their direction at least four times. The whole thing was video recorded by a passenger in the vehicle with Asomani, though the recording has not been publicly released.

I only know all of this because of the Rock Hill Herald’s reporting. I certainly didn’t see it on CNN or MSNBC or read about it in the New York Times. To its credit, the Washington Post did republish an Associated Press report after the initial incident in August, though it did none of its own reporting on the issue.

Asomani, who is black, claims he never meant to shoot anyone, but prosecutors say the video is pretty clear that he fired right into the crowd.

Seriously. If this had been a MAGA fan shooting at a group of anti-American Biden supporters, the media would still be having the vapors these last three months.

But, no violence against Trump voters is too bad for the media to worry over.