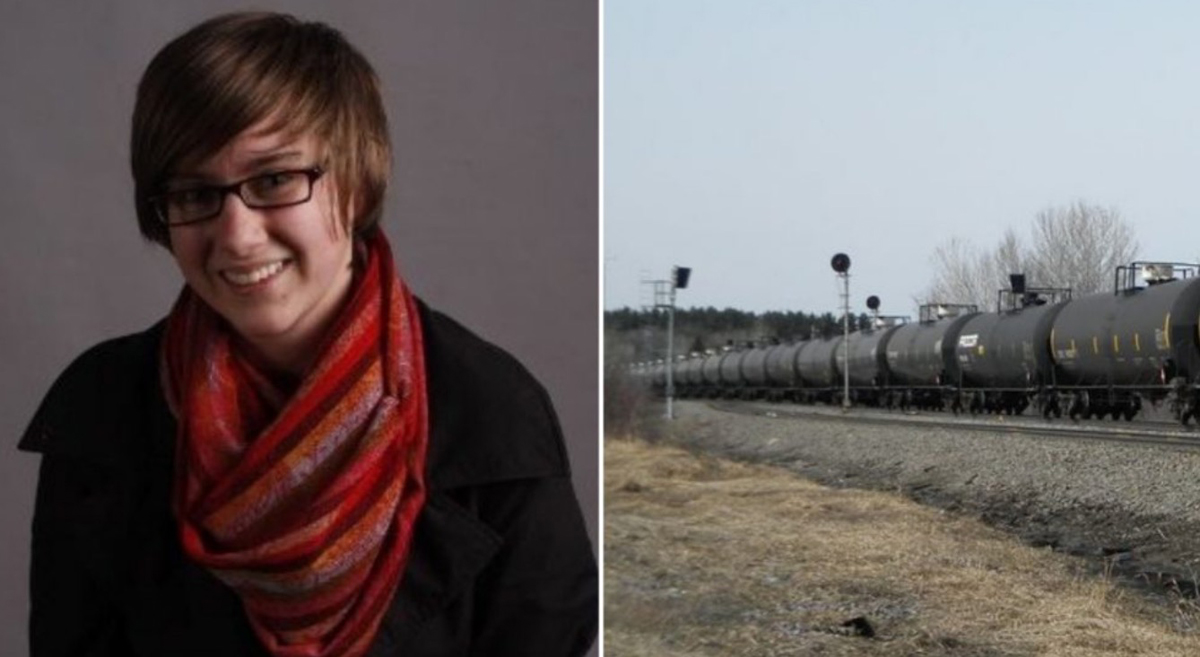 Two Antifa operatives were arrested last Saturday in Washington State and accused of a terrorist plot to derail trains by placing shunts on the tracks.

The Department of Justice have charged Ellen Reiche and Samantha Brooks for placing the shunting devices on the tracks to disrupt the electronic current which powers some of the railroad’s safety features.

Reiche, 23, and Brooks, 27 In a charging press release, US Attorney Brian Moran reveals that authorities identified 41 incidences since January in which dangerous shunts were placed on railroad tracks belonging to BNSF Railroads.

“Since January there have been 41 incidents of shunts placed on the BNSF tracks in Whatcom and Skagit counties—causing crossing guards to malfunction, interfering with automatic breaking systems, and, in one case, causing the near-derailment of tanks of hazardous chemicals,” U.S. Attorney Moran said in a Monday press release. “These crimes endanger our community. I commend the agents from Customs and Border Protection, FBI, BNSF Police, and state and local partners who prioritized stopping this criminal conduct.”

According to reports on her now-deleted Linkedin page, Reiche was previously employed as a Deputy Field Organizer for Washington State Democrats. She appears to be something of an environmentalist type, working as a park aide for the state, a naturalist for Outer Island Excursions, and a mentor for Wild Whatcom. Reiche also has a bachelor’s degree in German from the University of Western Washington.

“This claim of responsibility stated that the shunting activity was carried out in solidarity with Native American tribes in Canada seeking to prevent the construction of an oil pipeline across British Columbia, and with the express goal of disrupting BNSF operations and supplies for the pipeline,” the filing says.

“The case is being investigated by the FBI’s Joint Terrorism Task Force, which includes agents from Customs and Border Protection (CBP), in connection with the BNSF Railway Police. Critical investigative assistance is being provided by the Whatcom County Sheriff’s Office,” the press release added.