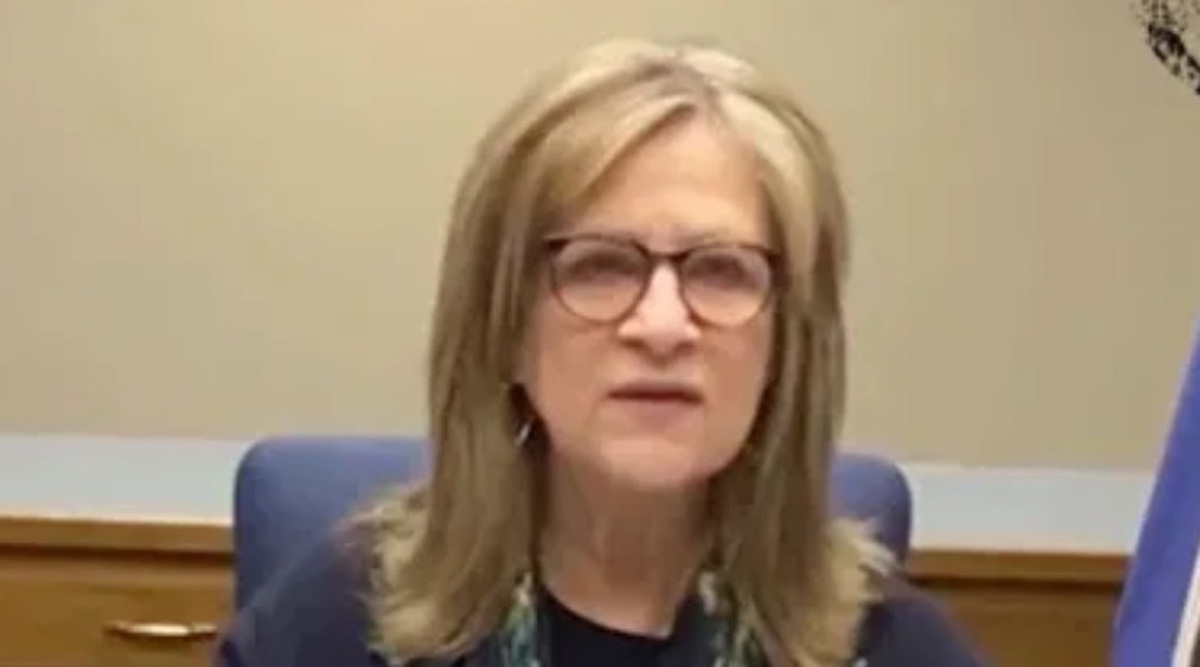 The mayor of Dodge City, Kansas, has resigned because she felt threatened by residents who were upset over her coronavirus mask mandate.

Dodge City Mayor Joyce Warshaw said she was resigning because she felt unsafe due to threats over email, and over the phone.

“Life has dealt out many challenges in our world that have perhaps caused many people to act inappropriately but I do not feel safe in this position anymore and am hopeful in removing myself this anger, accusations and abuse will not fall on anyone else and will calm down,” the mayor wrote in her resignation letter.

The city commission had voted 4-1 on November 16 to impose a mask mandate, and the mayor announced her support of the decision.

But it wasn’t long before the hate mail began pouring in.

The mayor said she does not regret he support of the mask mandate.

But she also excoriated the town.

“This is harder for me than people realize,” Warshaw said. “I really love this city with all my heart. I still believe in this city, and I believe in their ability to not harm one another.”

Not only did this supporter of fascist lockdowns quit her job with the city, she also sold her home, moved out of the city, and even changed her party affiliated from Republican to “unaffiliated.”

She won’t be missed.