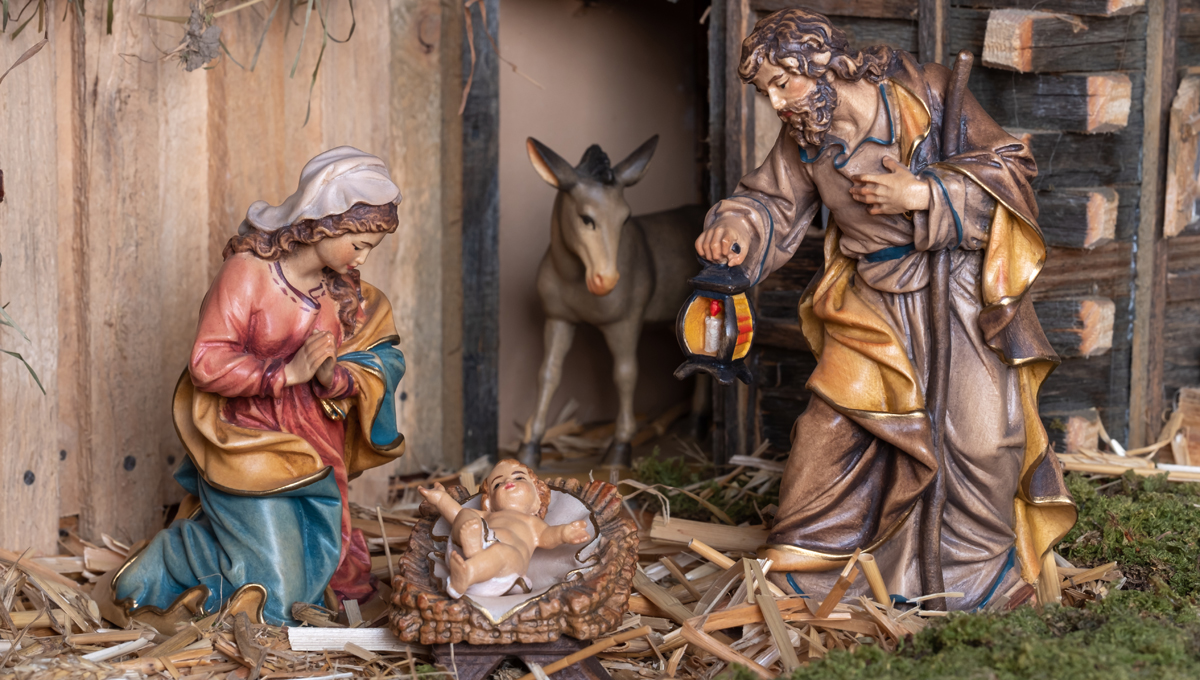 It is that time of year again when left-wingers try to warp the Bible to support their anti-American ideals, and this time of year, they often abuse the birth of Christ by saying that Christ’s earthly parents, Joseph and Mary, were either homeless, were refugees, or were immigrants. But in truth, they were NONE of those things.

A few years ago, ABC chief political analyst Matthew Dowd jumped to his Twitter account to make the shop-worn and false liberal claim that Jesus Christ’s parents, Joseph and Mary, were “two immigrants” in Bethlehem in the tale of the first Christmas. It all amounts to fake news that is over 2,000 years old.

This claim that Joseph and Mary were “immigrants” is a mischaracterization long used to push a modern-day policy of immigration amnesty. The left’s argument goes: If even Jesus Christ’s parents were “immigrants,” how can today’s American Christians be against open borders and amnesty?

The key excerpt comes in the Book of Luke, Chapter 2, (New International Version), which reads:

In those days Caesar Augustus issued a decree that a census should be taken of the entire Roman world. (This was the first census that took place while Quirinius was governor of Syria.) And everyone went to their own town to register.

So Joseph also went up from the town of Nazareth in Galilee to Judea, to Bethlehem, the town of David, because he belonged to the house and line of David. He went there to register with Mary, who was pledged to be married to him and was expecting a child. While they were there, the time came for the baby to be born, and she gave birth to her firstborn, a son. She wrapped him in cloths and placed him in a manger because there was no guest room available for them.

Neither Joseph nor Marry were in town to “immigrate” to Bethlehem. They were there to be identified and registered by the government.

But even if Joseph and Mary did intend to move to Bethlehem in the Christmas story, they would still not be “immigrants” because their hometown of Nazareth and the Christmas story town of Bethlehem were still in the same country. You can only be an “immigrant” when you are leaving one country and entering another.

Also, showing his unfamiliarity with the Christmas story, Dowd made the mistake of saying that Mary “gave birth in a manger.” That would have been quite a trick because a “manger” is the wooden box Baby Jesus was placed in after his birth. In fact, Mary gave birth in a stable, and then her baby was laid in a manger.

Liberals also warp the Christmas story in other ways. Joseph and Mary are often claimed to be “homeless” and “poor.” In truth, they were neither. They had a home in Nazareth, and Joseph was a carpenter for a living and had a middle-class lifestyle for his day.

So, just stop it. Joseph and Mary were not homeless. They were not trying to immigrate to Bethlehem. And they were not refugees from anything.