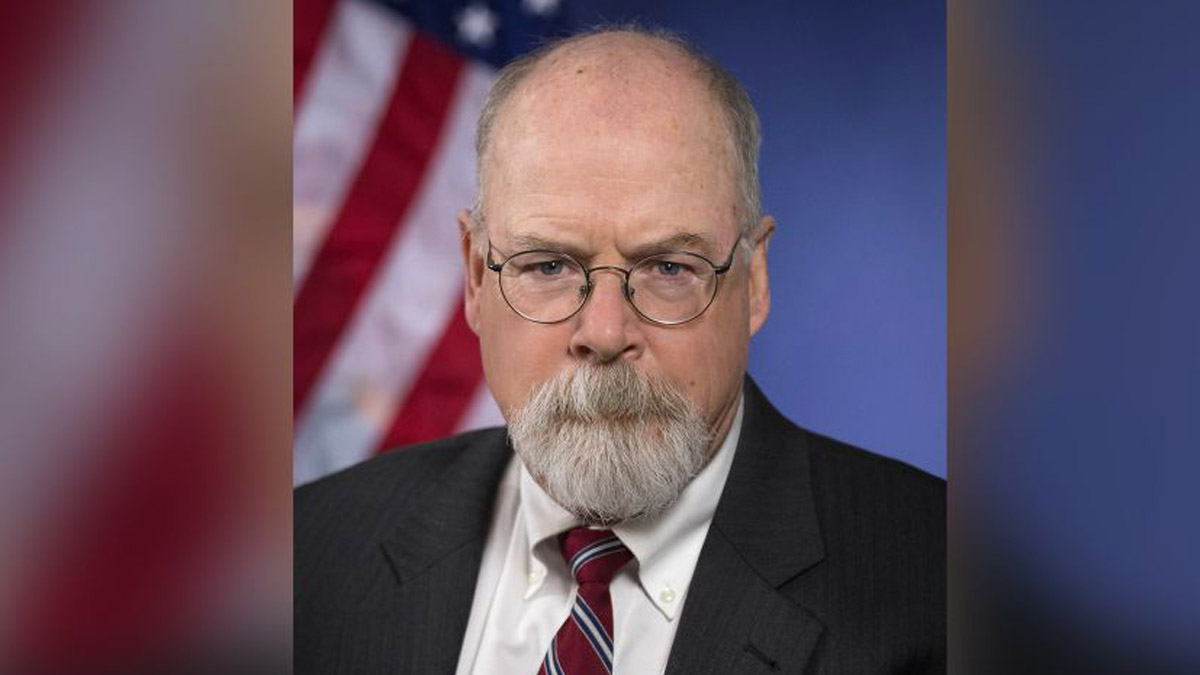 On December 14, 2020, reports say John Durham is expanding his team and making excellent progress. Why do I feel this is the equivalent of Lucy pulling the football away from Charlie Brown. America deserves to know how/why a false charge of colluding with the Russians was pinned on President Trump’s team. That false charge not only cost taxpayers millions of dollars, but it slowed down what this administration could accomplish. The American people were promised answers. The time for learning why Russiagate happened is long past due. John Durham Lucy football

America’s hopes were raised in April 2019, when Attorney General William Barr appointed John Durham to investigate the origins of the FBI’s investigation into Russian interference in the 2016 United States elections. Six months later, our hopes were raised even further when we were told that what had been a review of the Russia investigation was now a criminal probe into the matter. Durham could now issue subpoenas for both witness testimony and documents.

We were told the investigation would be completed by the end of the spring of 2020. That was moved to “before labor day.” When we didn’t hear by then, the word was that it would be put off till after the election. The election was over a month ago, and nothing. As I write this, it’s almost twenty months since the investigation began, and the only progress has been a guilty plea by Kevin Clinesmith. He altered an email that explained that Carter Page was a source for the CIA and made it look as if he wasn’t. But that guilty plea wasn’t a result of Durham’s investigation. It was a result of I.G. Horowitz’s investigation.

In October 2020, AG Barr made Durham into a special counsel, Which will make it more difficult for the investigation to be stopped if Joe Biden becomes President. Barr’s special counsel authorization memo said Durham “is authorized to investigate whether any federal official, employee, or any other person or entity violated the law in connection with the intelligence, counter-intelligence, or law-enforcement activities directed at the 2016 presidential campaigns, individuals associated with those campaigns, and individuals associated with the administration of President Donald J. Trump, including but not limited to Crossfire Hurricane and the investigation of Special Counsel Robert S. Mueller, III.”

Now Fox News reports that Durham, who is also the U.S. attorney for Connecticut, is adding prosecutors to his Russiagate team. I question if it is a real investigation or if Durham is just trying to get some prosecutor buddies some extra money. In the end, will the American people will be disappointed again.

Fox News reported in May that Jeff Jensen, the U.S. attorney for the Eastern District of Missouri who was tapped by the Justice Department in February to review the case of former national security adviser Michael Flynn, was helping with Durham’s investigation. President Trump pardoned Flynn last month.

Also in May, Fox News reported that now former acting U.S. Attorney for the District of Columbia Timothy Shea was also assisting with components of Durham’s investigation.

It is unclear, at this point, whether Jensen and Shea are continuing to work with Durham, and who the additions to his team are.

By appointing Durham as special counsel, Barr helped ensure his investigation into the origins of the Trump-Russia probe could continue into the next administration.

That all sounds nice, but as the old Wendy’s commercial asked, “Where’s the Beef?” The American people who are clamoring for answers may never learn the results of the investigation. The law dictating how a special counsel should operate says:

What if Trump is no longer President after January and there is a Democratic Party appointed Attorney General? Under that scenario, if the Durham Report concludes that Russiagate was all a Democratic Party hoax (which it was), do you really think America will find out what is in the report?