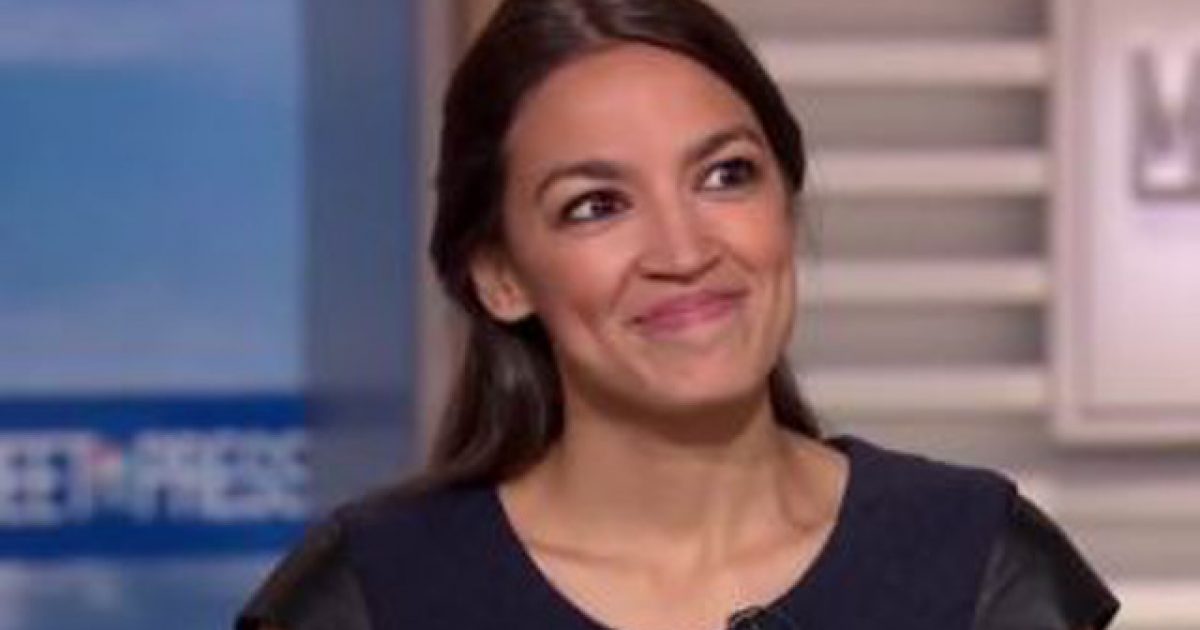 The far left-wing of the Democrat party was served a notice last week when party bigwigs refused to give Alexandria Ocasio-Cortez a top committee assignment she was hoping to get.

Politico reported that AOC was looking for a seat on the House Energy and Commerce Committee so that she would have a hand in crafting energy and healthcare policies. But the party denied her demands to be added to the committee.

The progressive wing was served notice that their Green New Deal and full government takeover of America’s healthcare system is not going to be a priority in the Biden years.

The party’s choice further proved just where the progressives figure in the party. The party picked New York Rep. Kathleen Rice, someone who is considered a “moderate.”

Rep. Henry Cuellar (D, TX) took a shot at AOC ahead of the vote for committee assignments, saying, “I’m taking into account who works against other members in primaries and who doesn’t.”

It is an honor to be selected by my Democratic colleagues to serve on the Energy and Commerce Committee in the 117th Congress. New Yorkers deserve a fighter to lower the cost of prescription drugs, address climate change, and improve our drinking water. I look forward to working with my colleagues to help the incoming Biden-Harris Administration combat the COVID-19 pandemic and build back our economy.

AOC’s defeat by party insiders comes on the heels of four years of the far left’s ascendance.

But as the 2020 election came, Democrats lost ground in every venue but one; the presidency. And after the election, Democrats began criticizing the far left and blaming them for their massive losses because of how the voters rebelled against AOC’s communist agenda.

Now it looks like the party is striking back.