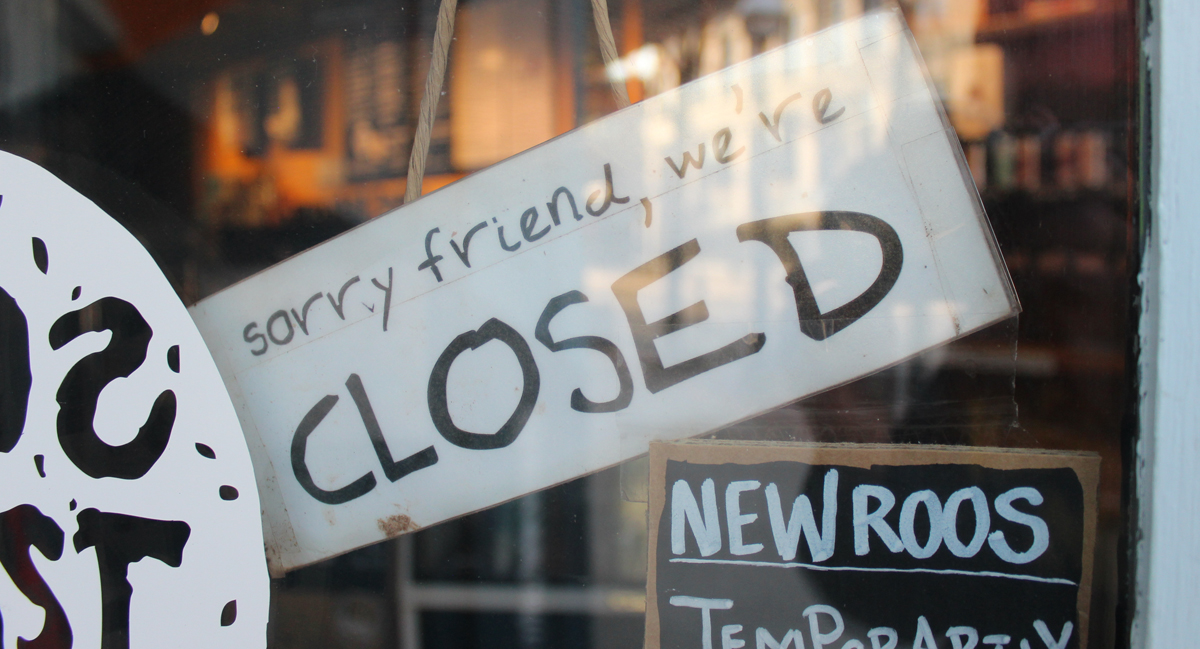 Hypocrite Democrats from coast to coast have been ordering citizens into draconian coronavirus lockdowns even as they don’t feel disposed to live by their own rules. Here are a few of those Democrat governors and mayors who have broken their own coronavirus decrees.

Austin Mayor, Steve Adler
Adler told his citizens to stay home to save everyone from the coronavirus. He made his proclamations while he was on vacation in Mexico.

Denver Mayor, Michael Hancock
Hancock jumped to Twitter to tell his citizens to stay indoors, to cancel Thanksgiving, and to save lives with a lockdown. Then he flew to Mississippi for a nice Thanksgiving with his family.

California Gov. Gavin Newsom
After demanding one lockdown after another and devastating his state’s restaurant sector, Newsom with seen in an ultra-expensive restaurant, without a mask, and dining with lobbyists and members of the state’s health agency.

Washington D.C. Mayor, Muriel Bowser
Bowser has also made one COVID proclamation after another. Masks-wearing is one of her bugaboos. Then she was seen at a mass Joe Biden victory celebration despite telling her city not to gather in groups in larger than 6 people.

San Jose Mayor, Sam Liccardo
Liccardo was often heard telling his constituents not to gather in large numbers to “save” everyone from the virus. Then he had to apologize for attending a Thanksgiving dinner totaling five households worth of people.

Chicago Mayor, Lori Lightfoot
Has been a major COVID scold for her city and has led the nation in destroying her city with waves of lockdowns. She specifically told haircare outlets that they were not allowed to open. Then she went and got a haircut. But she arrogantly insisted that it was right and good for her to break her own rules because, “I’m the public face of this city. I’m on national media and I’m out in the public eye.” Sure, hon.

New York Gov. Andrew M. Cuomo
Another heavy-duty coronavirus scold who is responsible for killing thousands of his citizens. He was one of the earliest to implement lockdowns and he canceled Thanksgiving. But then Cuomo announced that his mom and daughters were going to travel to New York for a nice Thanksgiving meal. He later canceled the dinner to avoid the rightful condemnation that was coming his way.