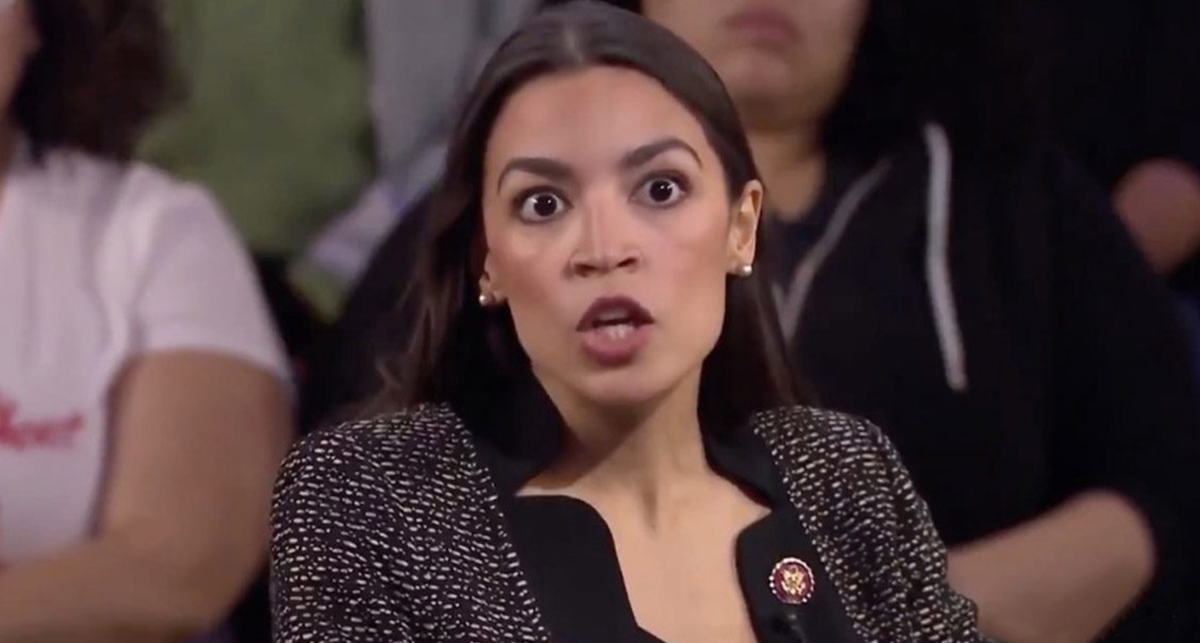 Goya foods is thanking Rep. Alexandria Ocasio-Cortez for the subsequent spike in sales thanks to her boycott launched after she discovered that the company’s CEO was a Trump supporter.

Now, Goya is awarding AOC its “employee of the month” award after she helped them achieve even higher earnings.

“When she boycotted us, our sales actually increased 1,000 percent,” Goya CEO Robert Unanue said on radio’s “The Michael Berry Show.”

“So we gave her an honorary, we never were able to hand it to her, but she got employee of the month for bringing attention to Goya and our adobo,” Unanue continued.

The CEO was thrilled that AOC helped Goya expand its reach to “so many new people” while also serving its existing customers.

AOC’s failed boycott was launched before the election when Unanue came out as a vocal Trump fan.

“We’re all truly blessed at the same time to have a leader like President Trump, who is a builder,” Unanue said in July when Trump signed an executive order for the “White House Hispanic Prosperity Initiative.”

AOC jumped to Twitter to slam the Goya chief.

“Oh look, it’s the sound of me Googling ‘how to make your own Adobo,'” AOC tweeted.

Oh look, it’s the sound of me Googling “how to make your own Adobo” https://t.co/YOScAcyAnC

When you see the radical plans like the Green New Deal, when you hear politicians like AOC spouting these things off, agriculture is a major employer in this country but it’s also a major consumer of energy, as you noted earlier. It’s an intensive process for labor and energy. And they are talking about things that would drive the cost of energy through the roof in some cases making it prohibitive for marginal players. How much does that concern you and how much do you feel the need to step up and say, “Hey, guys, you want me to lay off these thousands of employees because that’s what would have to happen?”

To which Unanue replied:

You know, communism works until you run out of other people’s money to spend. We’re not going to be able to do that. It’s interesting that AOC was one of the first people to step in line to boycott Goya; go against her own people, as supposedly a Puerto Rican woman, to go against people of her own Latin culture. She’s naïve. To some extent I can understand AOC; she’s young; she’s naïve; she doesn’t get it. But you’ve got someone like (Bernie) Sanders, who’s older than us, older than me, and he still doesn’t get it.