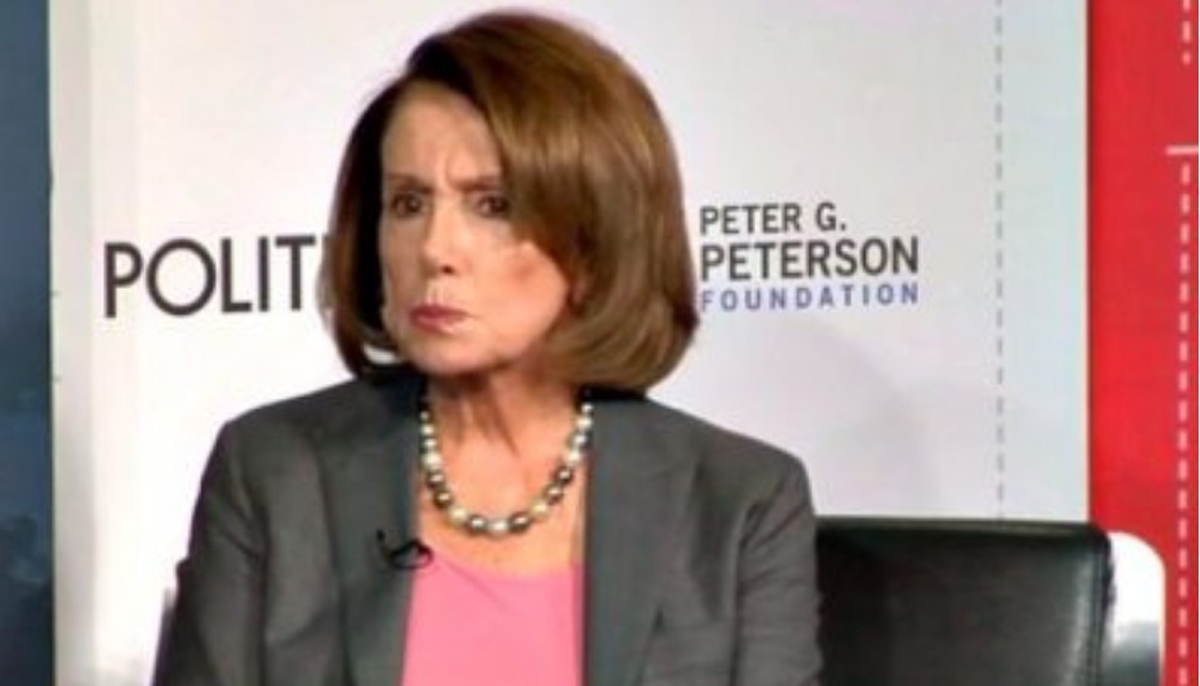 Wouldn’t it be nice to earn nearly $200,000 for only 101 days of work? Well, that is what House Speaker Nancy Pelosi has planned for Congress next year and the Republicans are disgusted.

“House Democrats have scheduled 101 days of work for next year — a 25% reduction. Let me say it again: 101 working days. For the whole year. Laziest Congress in modern history,” McCarthy tweeted over the weekend.

House Democrats have scheduled 101 days of work for next year—a 25% reduction.

Let me say it again: 101 working days. For the whole year.

McCarthy slammed the Democrats for refusing to pass a coronavirus relief bill to provide America with relief.

“We have to get to work on this, we have to get it done, but working is something that this majority has not a good record on doing. Just look at the floor schedule this week, Democrats have focused on cats and cannabis, but not on COVID,” McCarthy said at his recent press conference.

“You’d think after a humiliating defeat at the ballot box this year, that Democrats didn’t defeat one Republican incumbent,” he added. “Of the 27 most vulnerable races, Republicans won them all. That Democrats would get to the picture that the Americans are demanding some action on these issues.”

“It certainly doesn’t appear that in the next Congress anything will change. Yesterday the Democrats released next year’s House schedule. The average number of days working in the first session of the past four Congresses have been 134 days. You would think with all the challenges that this country has, that we’d probably maybe even work, at least more, or at the very least that same amount of time. Nope,” McCarthy said.

“They’ll probably become the laziest Congress we have ever had,” McCarthy declared.