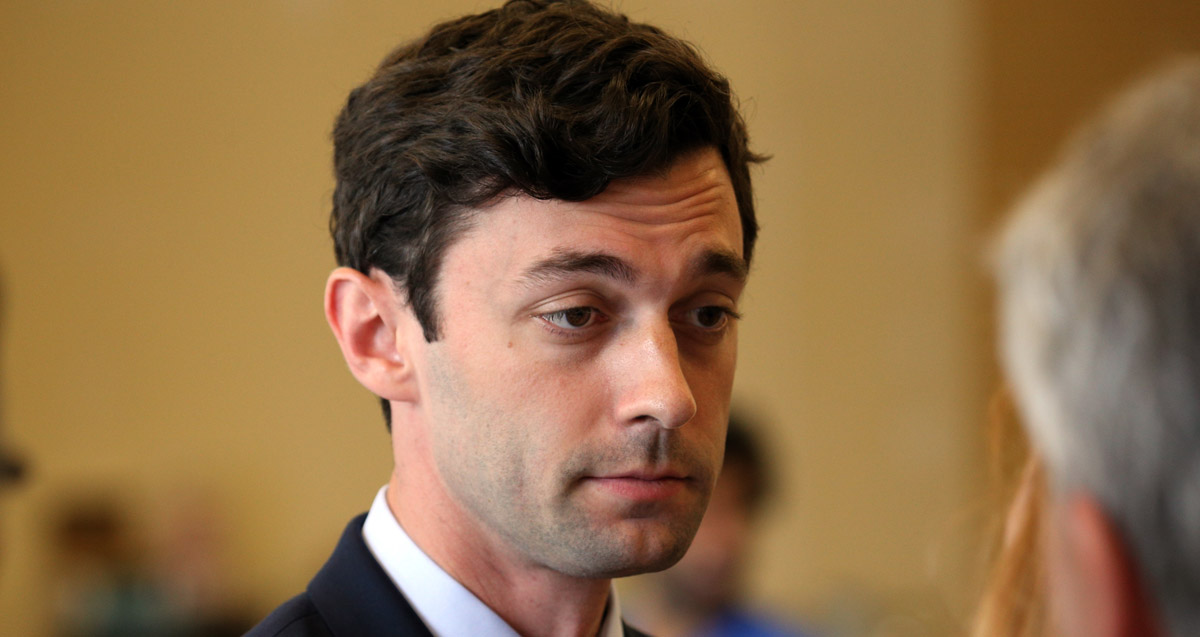 This is how radical this man is, folks. This lawless, anti-American cretin does not deserve to be a U.S. senator.

Ossoff made this heretical statement at a recent townhall event with his leftist voters in Georgia.

He claimed without proof that illegals face “brutal conditions” at farms in the Peach State and that Immigration and Customs Enforcement (ICE) agents should be used not to detain illegal immigrants but rather to verify that such workers are treated well, the Washington Free Beacon reported.

“When federal agents arrive at one of these farms, it should be to make sure people are being paid the minimum wage, working in humane conditions,” Ossoff said, adding that the U.S. should “show humanity and compassion for those who are part of our society but living in the shadows.”

“What I find troubling about that comment is that it indicates that [Ossoff] wants ICE to enforce wage and hour laws and other labor laws, which is not their job,” Vaughan told the Beacon. “That suggests that he does not want ICE to enforce immigration laws, and worksite enforcement is the type of immigration enforcement that does the most to deter illegal immigration. It’s very effective, and we need to have more of it, not less of it.”

Jon Ossoff is running as a Democrat (what else) in the runoff election scheduled for January 5. He is vying to replace sitting Republican Senator David Perdue.

This is why Republicans can’t sit on their hands in this runoff. Patriotic Georgians must get to the polls next month and vote for Perdue and Kelly Loeffler and prevent the U.S. Senate from falling into the hands of the anti-American Democrat Party.