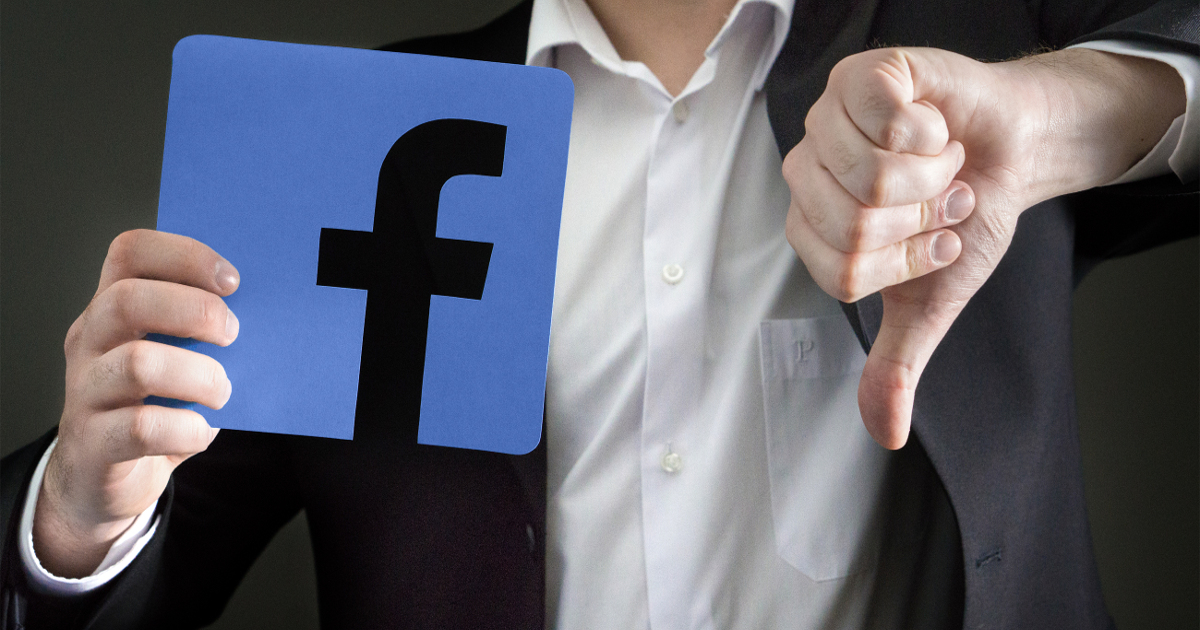 Facebook has announced that it will no longer seek to police racist attacks against white men but will increase its deletions of slurs against blacks.

It will also stop removing attacks on Americans, according to the Daily Mail.

The social media giant has announced that it has “de-prioritized” its efforts to keep racism against white men off its platform but will step up its deletions of things it claims are slurs against blacks and other minority groups approved by the left.

The change on Thursday in Facebook’s algorithm is a shift from the social network’s ‘race-blind’ system that previously removed anti-white insults as well posts such as ‘men are dumb’ or ‘Americans are stupid.’

The changes are to the social network’s automated systems, meaning hateful posts about whites, men or Americans that are reported by users can still be deleted if they violate Facebook policies.

“We know that hate speech targeted towards under-represented groups can be the most harmful, which is why we have focused our technology on finding the hate speech that users and experts tell us is the most serious,” said Facebook spokeswoman Sally Aldous.

Facebook claims that it catches “95 percent” of the hate posted against blacks and Jews.

I’ll bet that is a 100% lie because I’ll bet they don’t police anything at all written by Muslims on their platform.

But racism and hate speech against Americans and whites is now officially OK as far as Facebook is concerned.