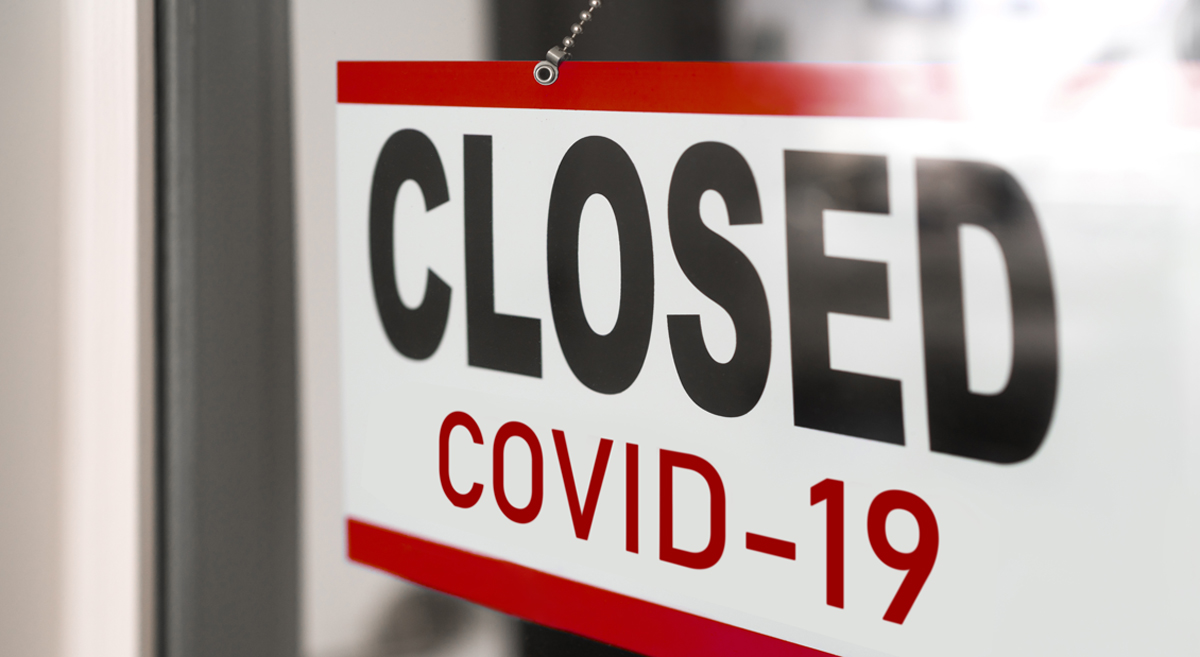 We are quickly nearing the end of our republic when half of voters do not think governments have gone too far in eliminating our freedoms in response to the coronavirus.

According to Just The News, voters are evenly split on the question of how well state and local government has responded to the coronavirus hysteria.

“Asked how they felt about the “extraordinary new powers” that non-federal governments claimed for themselves earlier this year, 45% of voters said those governments did not go too far in that pursuit, while 40% said they had,” Just the News reported.

“Among the powers that state, city and county governments have assumed over the past several months include the authority to keep people from socializing, close in large scale what they deem “non-essential” businesses, restrict religious worship services, require mask wearing, limit occupancies, impose physical separation rules and numerous other far-reaching mandates to try to stop the coronavirus from spreading,” the site wrote. 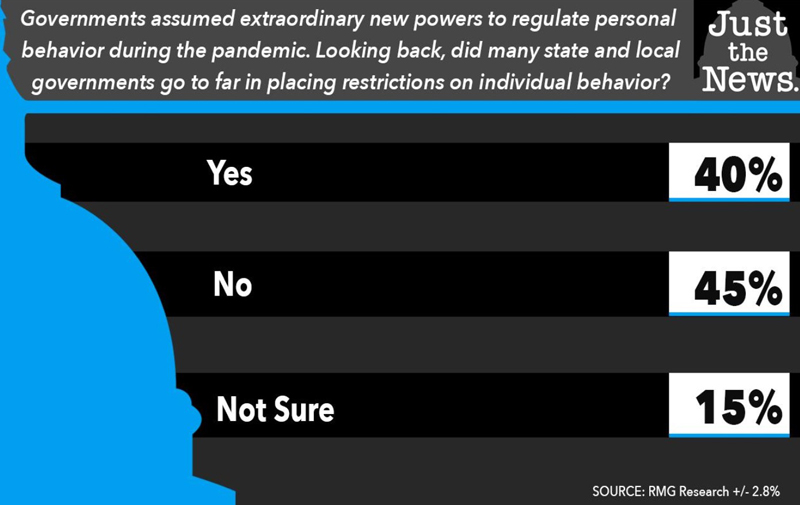 This is a disastrous polling result because it reveals a shocking state of sheep-like acceptance of the massive violation of American freedoms we have seen as government cast their citizens into draconian lockdowns.

Government has destroyed the economy, ruined the schooling of millions of kids, and even killed people with is misfired attempts to “stop” a virus that kills less than one percent of those who contract it.

Yet, half the voters don’t mind this un-American overreach by our governments?

For shame, America. For shame.