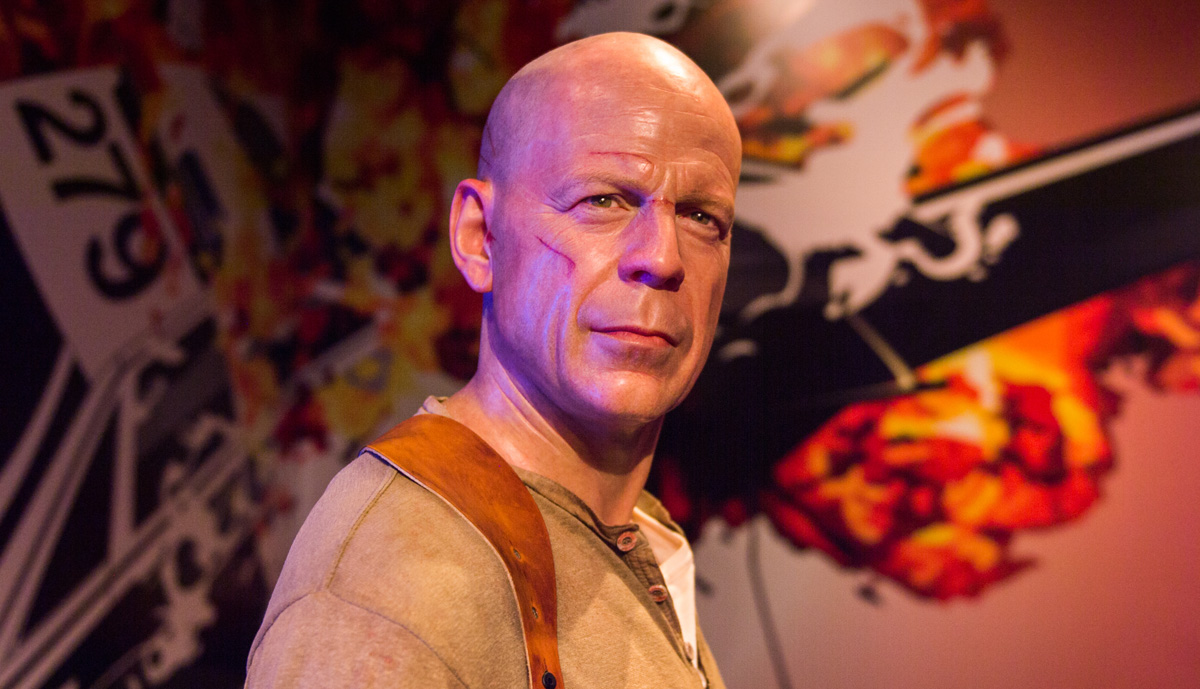 The director of the Bruce Willis action movie classic, Die Hard, has confirmed that the film is a Christmas movie… but it’s also an attack on capitalism, he said.

Debate has raged for years as to whether or not Die Hard should be classified as a Christmas movie. Some say that because it was set during Christmas, then that says it all. Others say that it is just an action film, and Christmas doesn’t really mean anything to the film.

In an interview with the American Film Institute, director John McTiernan notes that he didn’t intend to make a Christmas movie. Instead, he intended to make a film that attacks capitalism. However, the movie ended up gaining an aspect of the Christmas spirit, anyway.

McTiernan was also annoyed with early script drafts that made the terrorists too “authoritarian.” In fact, he made sure the left-wing terrorists of the original book (“Nothing Lasts Forever” were turned into capitalist thieves looking to make millions of dollars in one quick score and it didn’t matter to them how many people they had to kill to do it.

“Joel Silver sent me the script three, four times. And it was about these horrible leftist terrorists that come into the sort of Valhalla of capitalism, Los Angeles, and they bring their guns and their evil ways and they shoot up people just celebrating Christmas, terrible people, awful. And it was really about the stern face of authority stepping into put things right again, you know? And I kept saying to Joel, I don’t want to make that,” he said.

Oh, gosh no, we can’t have a movie that make liberals look like the enemy!

McTiernan added that he used It’s a Wonderful Life as a model to attack capitalism.

“I went to Joel. And I said, ‘Okay, if you want me to make this terrorist movie, I want to make it where the hero in the first scene when the limo driver apologizes that he’s never been in a limo before,” McTiernan said. “The hero says it’s alright. I’ve never ridden in a limo before. Okay, working class hero.”

Ultimately, McTiernan exclaimed that his joy in attacking capitalism manifested as a Christmas movie.

“And that is how ‘Die Hard’ became, we hadn’t intended it to be a Christmas movie, but the joy that came from it is what turned it into a Christmas movie. And that’s really the best I can tell you about it,” he exclaimed.