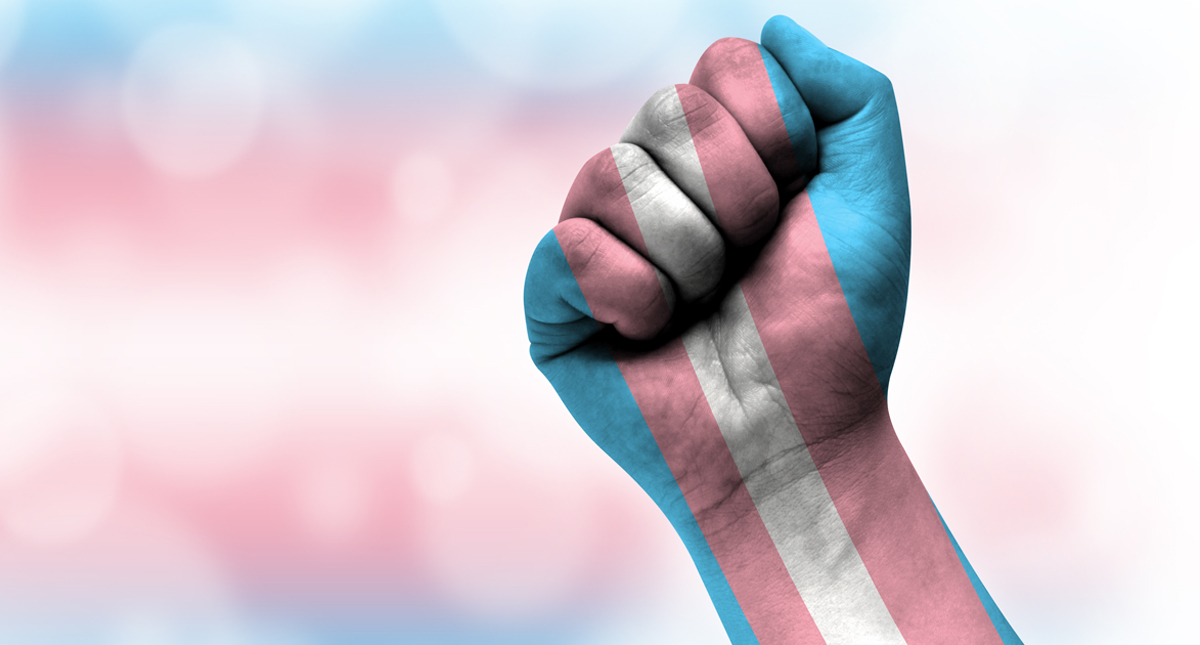 Democrat Representative Tulsi Gabbard has introduced a bill that would ban biological men who claim to be transgender women from competing in sports against real women.

Currently NCAA rules allow so-called “transgender” women — who are born men but pretend to be women — to compete against real women in school sports.

Gabbard’s bill, titled the “Protect Women’s Sports Act,” would change Title IX to restrict athletes to to their biological sex.

A statement from Gabbard and her co-sponsor, Ohio Republican Markwayne Mullion, spoke about “challenges” of the bill:

Since its creation, Title IX has been confronted by various challenges, often resulting in nuanced or situational solutions to the circumstances. This has included considering the fairness of an individual of one sex to play on a team designated for another sex when no such team is available to the individual, such as women’s field hockey or men’s football. This bill protects the sex-based intention of Title IX protections by reaffirming the biological sex-based distinctions between men and women in athletics.

Gabbard added, “Title IX was a historic provision championed by Hawai’i’s own Congresswoman Patsy Mink in order to provide equal opportunity for women and girls in high school and college sports. It led to a generational shift that impacted countless women, creating life-changing opportunities for girls and women that never existed before.”

Gabbard, continued, “However, Title IX is being weakened by some states who are misinterpreting Title IX, creating uncertainty, undue hardship, and lost opportunities for female athletes. Our legislation protects Title IX’s original intent, which was based on the general biological distinction between men and women athletes based on sex. It is critical that the legacy of Title IX continues to ensure women and girls in sports have the opportunity to compete and excel on a level playing field.”

Rep. Markwayne Mullin added, “Title IX was designed to give women and girls an equal chance to succeed, including in sports. Allowing biological males to compete in women’s sports diminishes that equality and takes away from the original intent of Title IX. As the father of three girls involved in athletics, I want them to be able to compete on a level playing field. I am proud to lead this bill that will safeguard the integrity of women’s sports and ensure female athletes can compete fairly.”

Naturally the leftists are going crazy in hate calling Gabbard a “transphobe.”

But that is because leftists hate women.