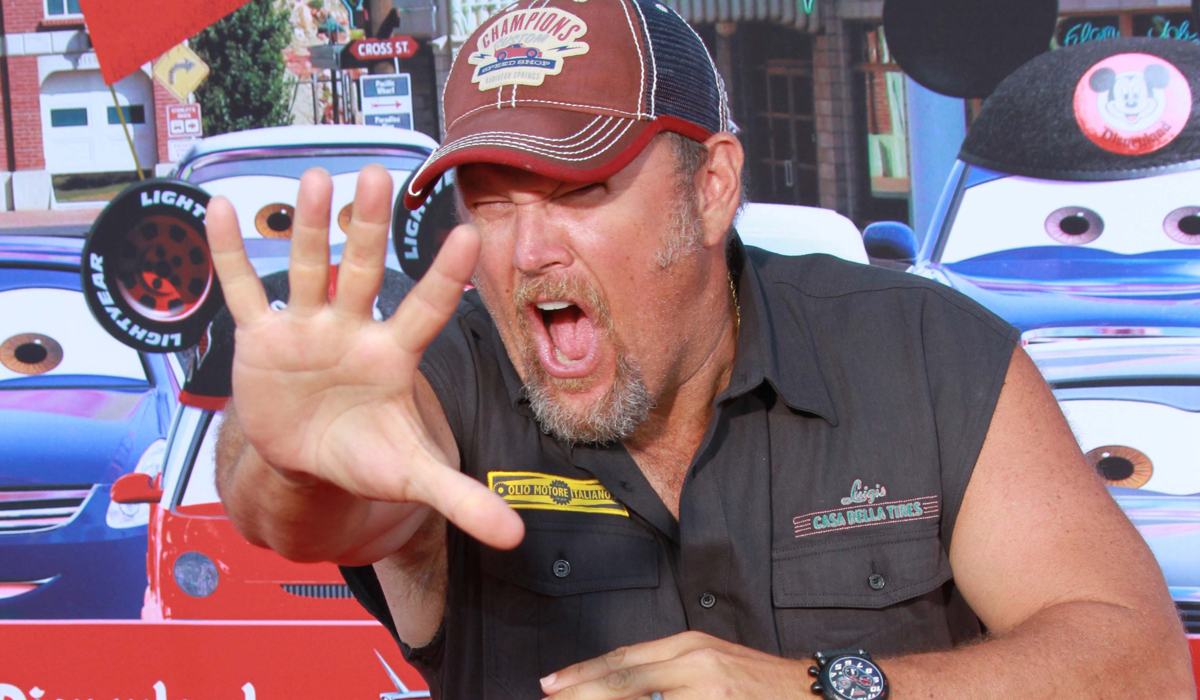 Before we get to Larry — whose real name is Daniel Whitney — can we just admit that “Imagine” is an insipid piece of garbage that offers no truth, and no real way to peace?

If you want a good laugh, actually read the lyrics to this vacuous melody and think about it. You’ll end up laughing at how childish and meaningless it really is.

Now, for one of the year’s best slams, let’s flashback to March when this puerile song became a Twitter smash.

Larry was disgusted by the idiocy of the viral video and noted that these super rich jerks were singing to cajole America into meekly accepting their loss of jobs due to coronavirus lockdowns. And they were twittering and screeching this song even as these same celebs not only didn’t have to sacrifice anything, but had been ignoring California’s huge homeless problem that is, in many instances, right outside the doors of their gated communities.

Anyway, here is what Larry said of these pretentious Hollywierd fools who thought they were showing how close they are to “the people”:

“Here’s a message from people with a lot of possessions that can take a year off of work and not flinch telling everyone outta work to imagine a world with no possessions while people are living in the street a half mile away from ‘em.”

Here’s a message from people with a lot of possessions that can take a year off of work and not flinch telling everyone outa work to imagine a world with no possessions while people are living in the street a half mile away from ‘em. RT @MattWalshBlog:

Look at their smug, arrogant faces as they croon this infantile song.