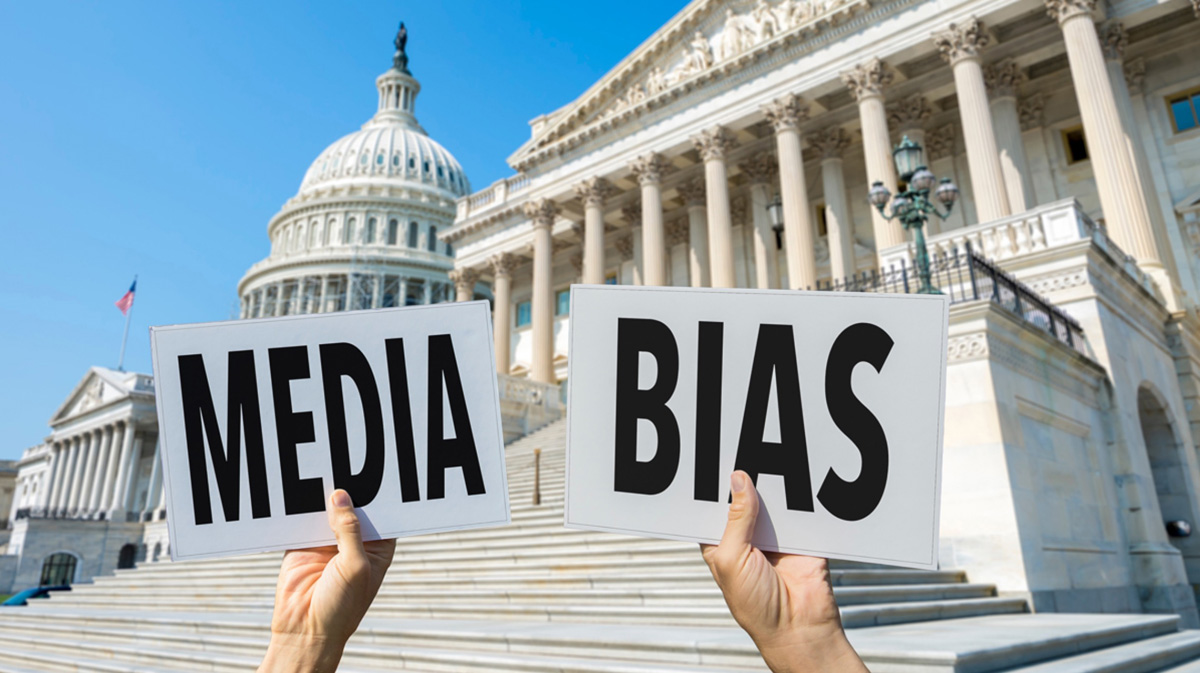 CNN “reporters” are admitting that they won’t bother holding Joe Biden to account like they did Donald Trump and will be taking a break from all that “hard work” once Biden is inaugurated.

Apparently, the sold-out media arms of the Democrat Party have decided that the “resistance” is no longer necessary.

The resistance is dead. Long live the resistance. And all it took was a Democrat to win the White House.

As The Atlantic noted that CNN’s Jim Acosta is ready to take a break:

The drama has made him famous, but Acosta said he doesn’t expect to bring the same crusading style to his coverage of the next administration. “I don’t think the press should be trying to whip up the Biden presidency and turn it into must-see TV in a contrived way,” he said.

If that sounds like a double standard, Acosta told me it’s not partisan—it’s a matter of professional solidarity. In his view, Trump’s campaign to discredit the press has constituted a “nonstop national emergency,” one that required a defiant response. “If being at the White House is not an experience that might merit hazard pay,” he said, “then perhaps it is going to be approached differently.”

CNN reporters admitting they won't cover Biden as feverishly as they did Trump!!https://t.co/5Hn07iBtG0 pic.twitter.com/DxcMVWgEnO

“It will not be a 24-hour, seven-day-a-week job to fact-check Biden,” he told me. Though he stressed that the same “intensity and rigor” should be applied to the incoming president, the simple reality is that Biden doesn’t lie nearly as often as Trump does. Consequently, Dale hopes to spend more time debunking online disinformation and digging into claims made by congressional leaders.

Acosta is not the only one, though. New York Magazine’s Olivia Nuzzi is ready to stop worrying if a president is doing the right thing.

Olivia Nuzzi tries not to dwell on the unsavory fact that her career took off because of Trump. A lively writer who covered the 2016 campaign for The Daily Beast, she joined New York magazine around the time Trump took office, and quickly became known for her caustic profiles of the president’s hangers-on. TV appearances and awards shortly followed, and in 2018 Nuzzi announced a major book deal with Simon & Schuster…

Nuzzi can already tell that the dynamic will be different in the incoming administration. “On a purely social level, I don’t know that reporting critically on Joe Biden will feel as safe for reporters,” she told me. “You’re not going to get yass queen–ed to death.”

All of a sudden, the media is no longer interested in “speaking truth to power.”