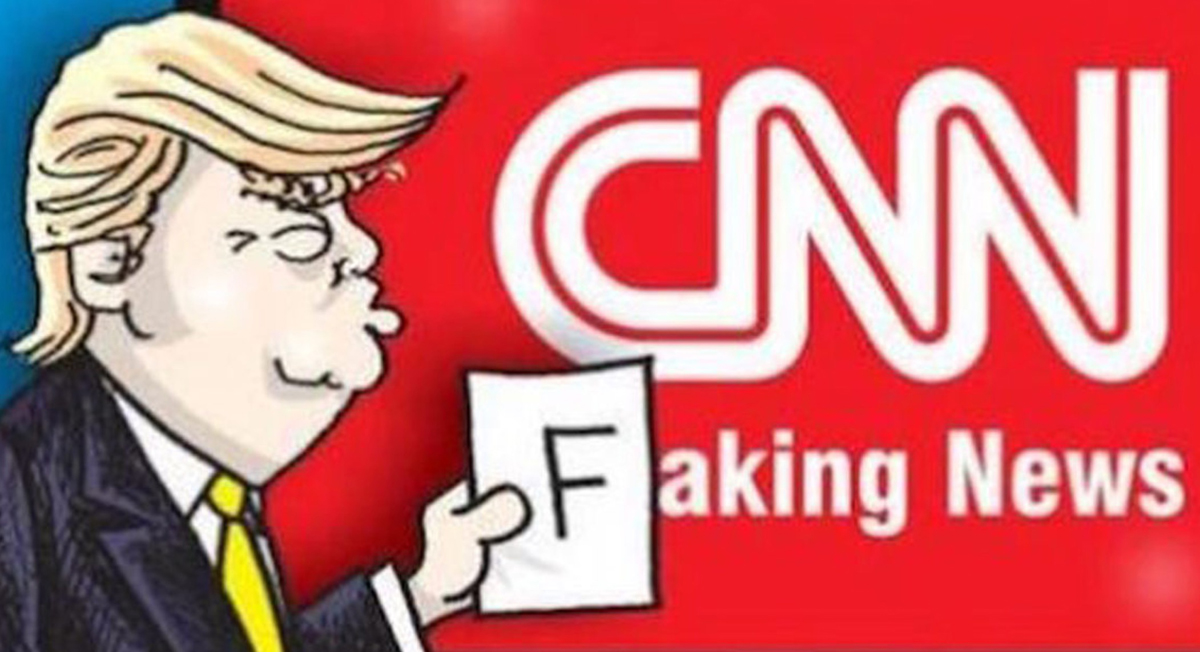 Far left, non-news networks of CNN and MSNBC are fearful of a Biden presidency because they assume their Trump-hating audience will stop watching once Biden becomes president.

Without their daily dose of hate for Trump to satiate, CNN and MSNBC’s audience will have no use whatever for the networks that stopped producing news years ago to dedicate their 24-7 programing to anti-Trumpism. But without Trump to kick around, what do these failed networks have to offer?

It is a pervasive feeling at the two leftist networks that their ratings are about to suffer a collapse, the New York Times reported. The Times even found a dozen employees of the networks that are sure their ratings will crash when Biden takes the oath of office next month.

In private planning meetings for the era without Trump, one MSNBC on-air personality even spoke out and said he was worried that the network’s viewers would no longer need the channel. “What happens when you don’t need us?” he said.

Worse, both MSNBC and CNN have had dismal ratings despite dedicating their airtime to lies about Trump.

CNN’s president, Jeffrey A. Zucker, the man responsible for the worst ratings crash in the ‘news” network’s history, is apparently looking for an exit. But he better quit soon because you can bet his head is already on the chopping block. And MSNBC has already replaced its chief, Phil Griffin.

MSNBC has announced that Griffin’s replacement is Rashida Jones, 39, who will become the first Black woman to lead a general cable news network.

Indeed, the only reason CNN say a rise in its ratings in November is because Fox News angered its loyal fans with its left-leaning coverage of the 2020 election. CNN didn’t really gain viewers as much as Fox lost them. The result was that CNN rose above Fox in the ratings for the first time in over a decade.

But, again, that was because Fox’s viewers quit tuning in, not because CNN gained so many new viewers.