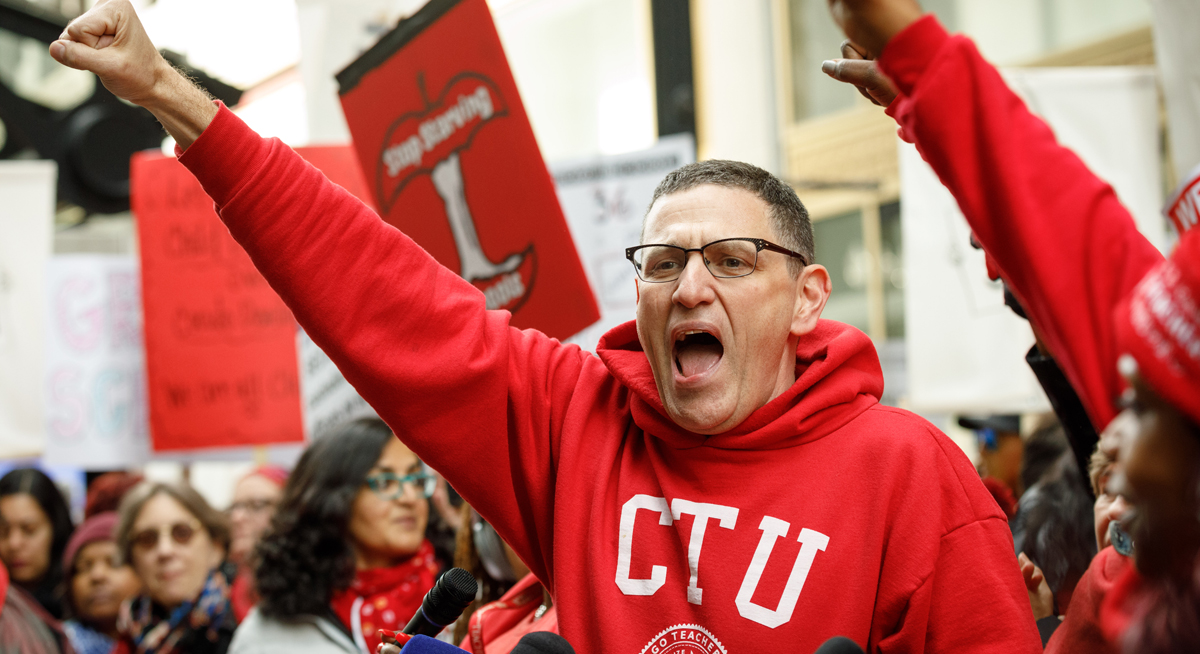 The communist Chicago Teachers Union has deleted a tweet in which it accused parents of being racists and sexists for wanting to reopen the schools.

On Sunday, the CTU posted a tweet that exclaimed, “The push to reopen schools is rooted in sexism, racism, and mysogyny.”

But the anti-science union was beset with an avalanche of criticism, so much so that on Monday the communist organization deleted its offensive tweet.

In its place the union posted a new message reading, “Fair enough. Complex issue. Requires nuance. And much more discussion. More important, the people the decision affects deserve more. So we’ll continue give them that. Appreciate the feedback of those truly in the struggle.”

Meanwhile, the science has shown that schools are some of the least dangerous places for transmission of the coronavirus.

There is no expert anywhere, even among the leftists who otherwise love destructive lockdowns, who says that the schools are dangerous places for kids and teachers.

Yet, here we have these anti-science, anti-American, neo-Marxist cretins trying to smear people who want our children to continue their education as “sexists, racists, and misogynists.”

These people are sick in the mind.

Maybe it’s a good thing that the schools are closed, and these radical, child-hating scumbags aren’t around our kids?