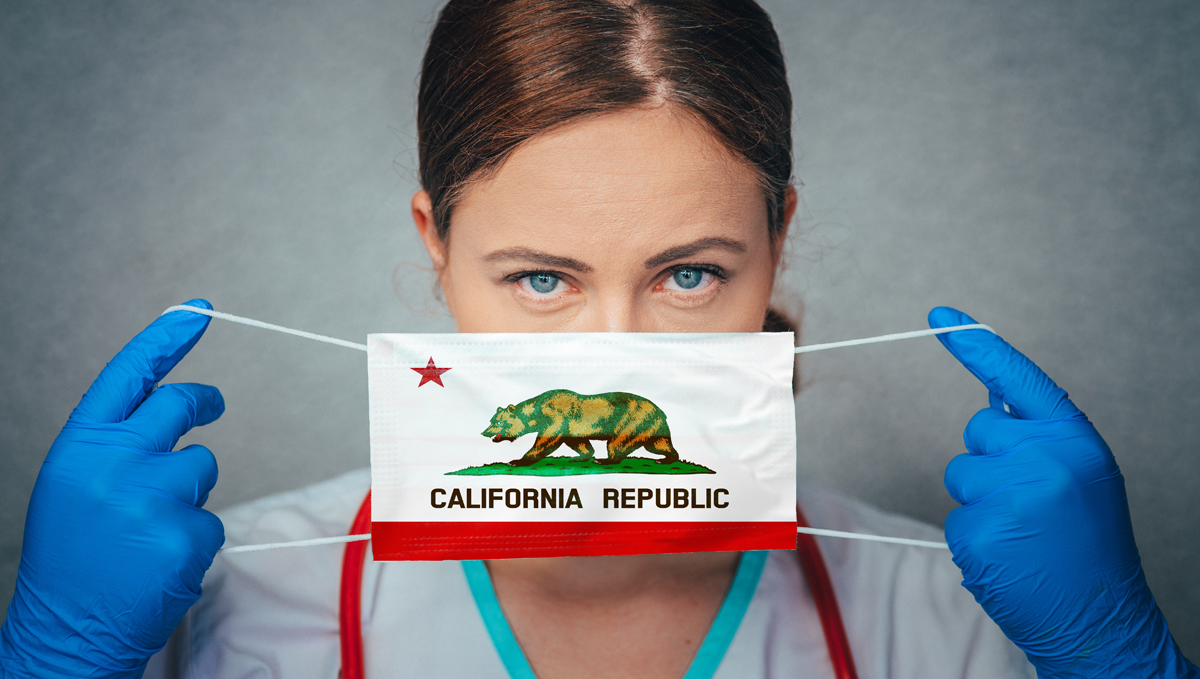 The State of California is looking to launch a new law that would tax former citizens in perpetuity even if they permanently move to another state.

For the first time in state history, California’s growth has stopped cold. It is also estimated that by next year, the state will actually begin losing population for the first time. But, the state has already lost tens of thousands of middle class and low-end millionaire residents who have fled because the high taxes are bleeding them dry and returning nothing but ever increasing taxes.

Worse for the state, the people who replaced them are low income, so that means California’s taxable citizens are disappearing.

Now California is hoping to reach outside their borders to steal even more money from ex-citizens.

The California legislature left the door open last session to enact a wealth tax proposal that would apply up to a 0.4 percent tax on the amount of a state resident’s net worth over $30 million dollars.

The bill, AB 2088, included wording that would make an individual or corporation who spent more than 60 days in California in any given year subject to some level of the wealth tax.

The degree to which a person’s wealth would be subject to the tax would be determined by the amount of time he or she spent in the state during the prior ten years.

More crazy California news. Legislature is con­sid­er­ing a wealth tax on res­i­dents, part-year res­i­dents, & anyone per­son who spends more than 60 days in­ the state. Those who move out of state will still be subject to tax for ten years. 😬
https://t.co/zXWpVifhOg

Some resident needs to take this case of illegal confiscation of wealth to the U.S. Supreme court.

After all, the state court is made up of avaricious Democrats who will ignore fairness and the law to approve this illicit cash grab. Only the U.S. Supreme Court can put an end to this practice that, once implemented, will be copied by every left-wing state currently in disastrous decline.