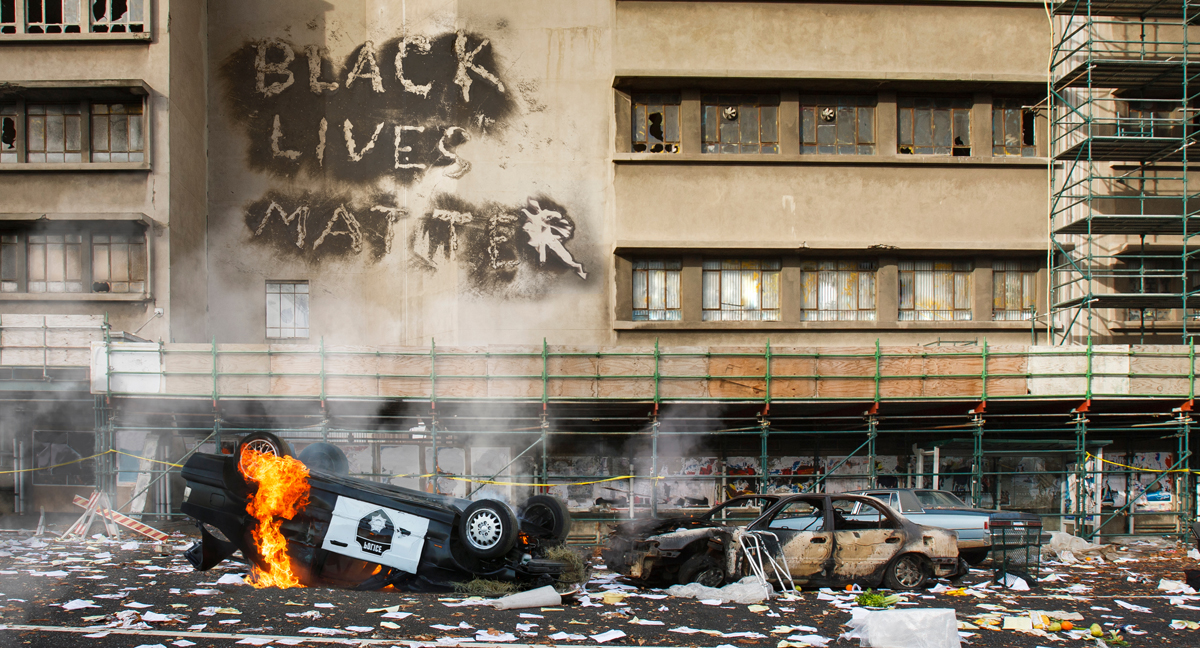 According to The Blaze:

Several videos showed the protesting group — the People’s Revolution — marching through the brightly lit streets chanting “Black lives matter!” “No justice! No peace!” and “Whose lane? Our lane! Whose streets? Our streets!” The People’s Revolution has protested for months in Wauwatosa, as member of the group is accused of firing a gun at former police officer Joseph Mensah, Wisconsin Right Now reported.

The outlet said the Milwaukee County Crime, Fire, and Police News page on Facebook contained comments about the protest. “Yes, they came through. Did not obey any traffic rules,” one woman wrote, Wisconsin Right Now noted.

One furious Wisconsonite added, “My significant other lives on Candy Cane Lane, and she just texted me – BLM just crashed Candy Cane Lane! …they were blasting music so loud that it made her windows and walls shake and scared the crap out of her dogs,” the outlet said, adding that the man also had an issue with the group disrupting a charity: “If you don’t have a problem with this, then not only are you part of the problem, you are also a Class A Asshole!!!!”

What is wrong with these scumbags?

“Last evening, starting at about 6:40 pm, we received a handful of calls of a protest group moving through Candy Cane Lane. The callers indicated that the group was causing traffic congestion and noise disturbances. West Allis officers responded to the area and monitored the situation. There was heavy traffic congestion related to Candy Cane Lane. There were reports of protestors walking in the roadway and using a bullhorn. Officers did not observe any violence or vandalism. No arrests were made and no citations were issued,” police told Wisconsin Right Now.