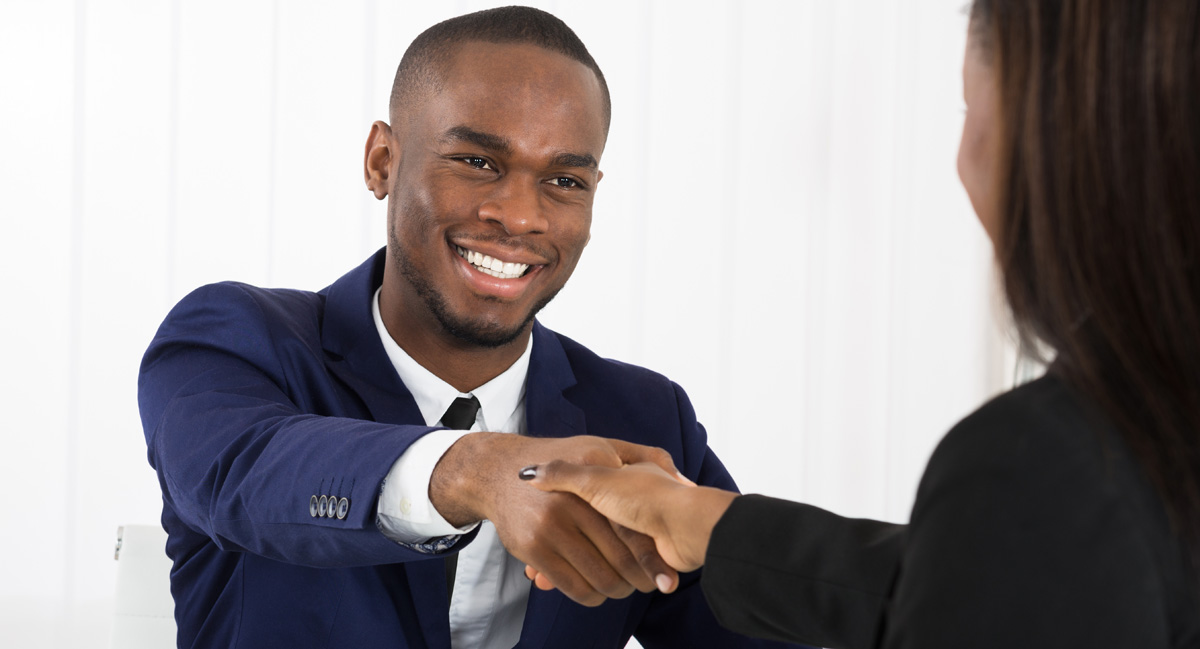 A group of black activists are praising President Trump for his doing more to help blacks than any previous president, including Barack Obama.

The group, Project 21, applauded Trump for “policies that have brought back jobs — particularly in black communities — after businesses were devastated earlier this year by COVID-19 lockdowns.”

The Trump economy was the proverbial rising tide lifting all boats before the Democrats used the Chinese virus to destroy the economy and lay the country low.

“The news just keeps getting better,” Project 21 Co-Chairman Horace Cooper said in a press release. “The free-market policies of President Trump have lowered the unemployment rate at the fastest level in history! The jobless rate dropping from nearly 15% to under 7% in less than a year is stunning.”

“Incredibly, the unemployment rate is now lower than it was during Obama’s entire first term,” Cooper continued. “Notably, black Americans lead the employment gains – the exact opposite of the experience of the Obama years.”

Project 21 pointed out that under Trump the U.S. workforce added 245,000 new jobs in November, “making it the 7th straight month of declining unemployment since the beginning of the COVID-19 pandemic lockdowns.”

That August rate was the lowest ever recorded by the Bureau of Labor Statistics (BLS) since 1972, nearly 50 years ago.

“Unemployment continues to decline fastest for those who need jobs the most right now — black Americans, Hispanics and other minorities,” said Project 21 member Donna Jackson. “These positive jobs numbers represent another example of the Trump Administration’s commitment to the black community.”